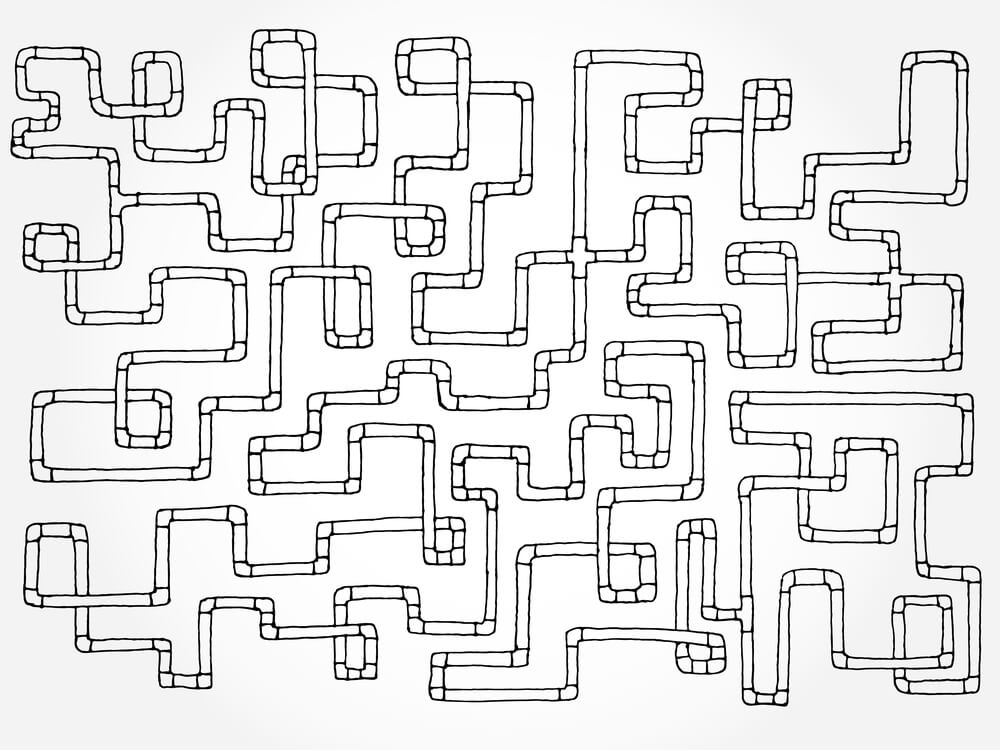 Checking Your Network's Plumbing: Why You Need to Monitor Bandwidth

Everyone and everything in our modern connected world uses bandwidth. The pipes are now far bigger than the old 56kbps dial-up speeds most of the world endured once upon a time, so bandwidth is usually not seen as an issue by the vast majority of network users. Well, not until there’s a problem, that is.

The issue is that bandwidth is often seen as effectively ‘free’ by most users and yet it’s not ‘free’ for the providers. Still, a proliferation of connected devices, apps that connect regularly for no real purpose, the Internet of Things and the general bloat of modern software and modern business all combine to consume bandwidth almost as fast as it can be made available.  Most of the time this isn’t an issue, but when bandwidth suddenly becomes limited, EVERYTHING slows down. And that can cause some crucial issues. Therefore, it’s essential that anyone responsible for any network monitors their bandwidth if they want that network to work smoothly.

Put simply, bandwidth is a measurement of the amount of data transfer that takes place in each unit of time i.e. 3MB/s equates to three megabytes per second. The higher the rate per second the more bandwidth you have.

The most commonly used analogy used for bandwidth is based on water pressure. You have a water pipe going to your home. If you turn on the shower, the pressure is fine. But, leaving the shower running, for every additional tap you turn on in your home, the shower pressure drops, as the total water capacity available (determined by the diameter of your water pipe) is shared with multiple ‘devices’.

Why You Should Monitor Bandwidth

As well, remember that with viruses and malware often consuming abnormal amounts of bandwidth, monitoring bandwidth utilization can also be invaluable in identifying security anomalies.

The benefits gained from monitoring your network’s bandwidth can go beyond the basic numbers once you integrate your new network awareness into your daily activity. With the help of bandwidth monitoring you can also:

This is only the tip of the proverbial iceberg since bandwidth monitoring is the very first tool that network admins should be using to figure out what’s going on in their networks. Depending upon the organization, the network architecture, the business needs and the network traffic, there are usually a number of other advantages a savvy administrator can realize from using a bandwidth monitoring tool.

The key issue for that savvy administrator is to determine exactly what their bandwidth monitoring requirements are and start assessing potential tools. We’ve put together a Bandwidth Monitoring Buyer’s Guide that not only covers how it works in detail, but also what you should be looking for in a monitoring tool, the pros and cons of trying to build one yourself,  and some additional considerations to keep in mind during implementation. Check it out to learn more.