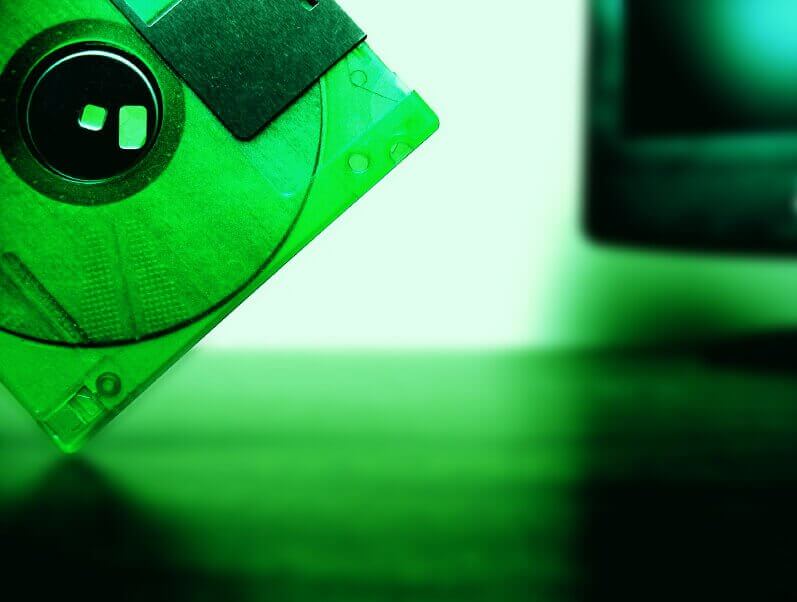 Four IT Problems With Absurd Solutions

IT pros know all too well the old "have you tried turning it off and on?" trick - but there are some help desk stories that are stranger than fiction.

Everyone knows rebooting your machine or blowing on the nearest drive fixes "all" IT problems, but there are a few other solutions hiding in plain sight. IT pros will face a lot this year, but there's a silver lining: Some issues are hilarious and (relatively) benign. A few specialists shared their most memorable moments trying to troubleshoot stale hardware with hilarious solutions. Here's your fix of stories to share.

One call involved someone who was having trouble entering a colon in a Web address. They went back and forth for an hour before the help desk clarified that the caller had been typing in a semicolon all along, having had the definitions of colon and semicolon backwards. Sometimes, it takes the client who's neither an expert in URLs nor basic grammar to truly test the patience of the sysadmin. Luckily, it falls in the overflowing bucket of "user error."

2. You're Not From Around Here

A junior Web developer was editing an HTML document to be hosted online. After making a few edits she tested the document by double-clicking the HTML file, which opened in her browser. Assuming because it was viewable in her browser it was hosted online, she sent the hyperlink to her supervisor to view. The URL led to a local file, but her supervisor didn't notice it right away since it was hyperlinked.

The developer and supervisor then went back and forth in their communications, trying different browsers, rebooting and theorizing why one machine would display it and another would not. Finally, they looped in tech support with an email transcript. Support quickly responded: "You didn't actually create a Web document; your browser was displaying a locally hosted file. Of course your supervisor can't see it, as it's only in your C drive."

It's hard to know who was more embarrassed, the developer or the supervisor.

Another client took a call from a hysterical secretary. While setting up her boss's brand new computer, she spilled soda on the keyboard (classic).

Figuring it was only a $10 keyboard, the helpdesk operator told her to unplug it, rinse the keys under the tap and leave it somewhere to dry. The next morning her boss rang the helpdesk demanding to speak to the manager. This guy was after the rep's job for how upset he was. He had to know, "What clown told my secretary to put $2,000 worth of laptop under a tap?"

That rare moment when the difference between laptop and desktop is the only difference that matters.

Another IT pro spoke of his stint as a technical consultant at a chemical manufacturer in the 1990s. As an April Fools joke, he convinced an entire division within the company that there was a magnetic resonance virus going around that could jump from floppy disk to floppy disk in close proximity through magnetism.

"I advised the staff not to stack floppy disks on top of each other," he recalls. "Place them within two inches of each other, or place multiple disks on a metal table as the virus could use the ferrous nature of a metal table to jump to another disk placed on the table."

For weeks people wouldn't store their disks in boxes or cases and would have them spread out in a grid pattern (at least two inches from each other) on wooden tables, window ledges and cubicle walls. Thankfully, the company had a sense of humor. Says Tim, "We laughed about it for the rest of my contract."

Hitting restart usually works, but when it doesn't, the answer to one's IT problems may still be hiding in plain sight. Just remember: The user may just need to learn the hard way that water and electronics don't mix.