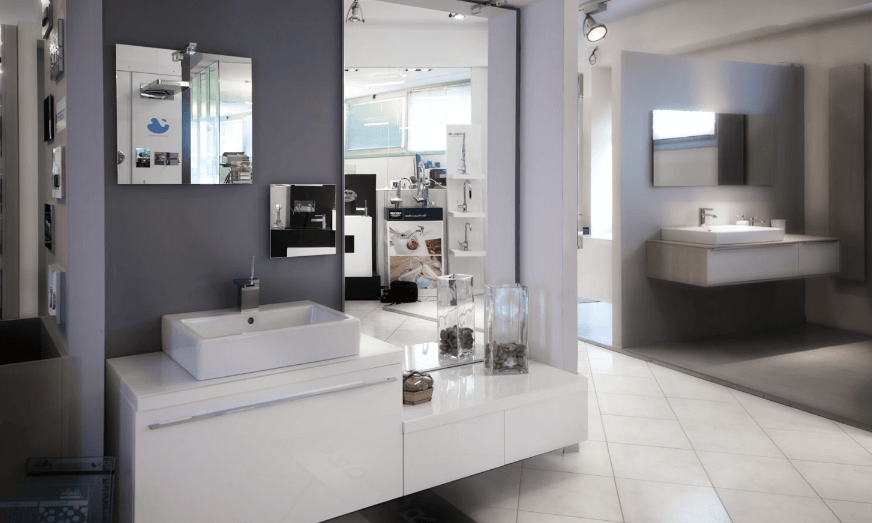 A multinational office furniture and design company came to us with a problem. Their Internet service costs were skyrocketing and they didn't know why. They had over 60 flow sources across North America and Asia. And they had little to no visibility into their network traffic and bandwidth utilization.

Free is Not Really Free

The lack of visibility in their offices in Asia Pacific was a big problem because their users were taking full advantage of the company's Internet services. Unfortunately, this led to limited network bandwidth available for the company's business applications.

To get this under control, the IT team needed insight into bandwidth consumption by application and user. They tried a number of tools to collect this information, but could only assemble a limited picture of their network traffic. So they implemented Ipswitch WhatsUp Gold network monitoring with integrated network traffic analysis. WhatsUp Gold provided them with bandwidth utilization by user and application, and much more. 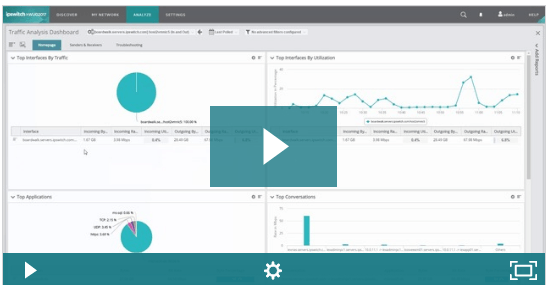 As a result, they implemented a usage policy where employees could access their Internet services at specified times of the day, ensuring availability for the company's business applications.

Idras, a leading plumbing and bath furniture supplier in Italy faced similar problems. Their IT team needed to deliver network availability to its many stores and distributors. They had no visibility into network performance with enough depth to react to problems before they impacted internal users and external partners.

"We were looking for optimal control and increased reliability."

- Emanuele Moreschi, IT Manager at Idras

Ipswitch WhatsUp Gold with integrated network traffic analysis provided the key to improving network service levels for all users. It provides Emanuele and the IT team with in-depth insight into how their network was performing in real-time. WhatsUp Gold alerts and reports on network traffic and bandwidth utilization by user, application, and protocols. Network traffic dashboards isolate traffic by top senders and receivers, sources and destination, domains and more.

"Thanks to WhatsUp Gold we have early evidence of branch line performance degradation before it impacts our users."

Idras IT staff can now proactively respond to network bottlenecks, network device saturation and even the presence of viruses and other external attacks.