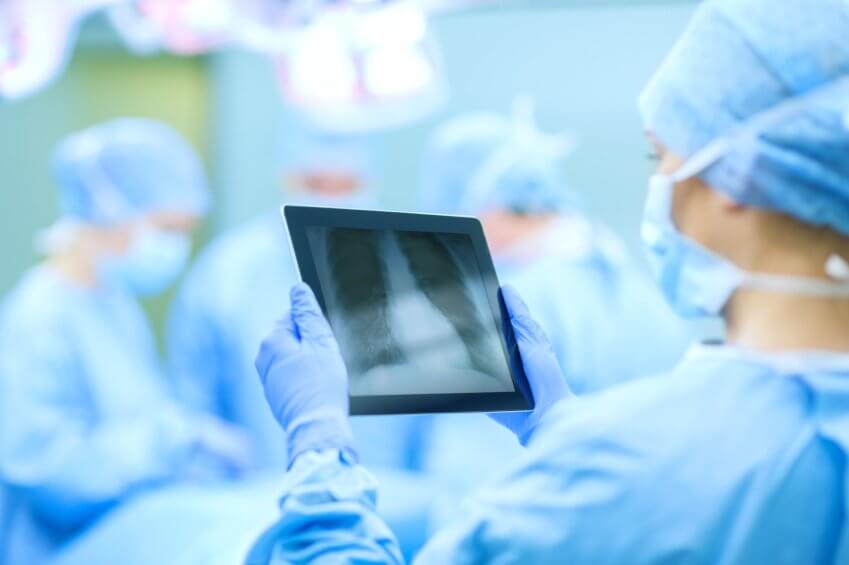 Leading up to Ipswitch Innovate 2015 , we were fortunate enough to survey the presenters at our upcoming virtual conference. We asked each of them several questions about their pain points as IT professionals.

In his upcoming Innovate presentation; Steve Rogacki, Manager of Technology Services at Universal Health Services (UHS) discusses how he provides maximum uptime and performance for mission critical systems, such as monitors and medical coding. Steve also was able to answer a few questions pertaining to his general IT pain points.

What new tool would you like to invent to make your job easier and what would it do?

"A magic installation tool that can install and configure things with the flip of a switch. I would use it to configure servers and install different applications quickly."

What are the top IT challenges you most commonly face?

"Interruptions, meetings, and fires that pop up."

If your users could do one thing to make your job easier, what would it be?

"Pay more attention to what their fingers are doing on the keyboard. Stop hitting the Delete key so much."

What job related apps do you have on your smartphone?

"Concur to approve expenses, that's one big one. Text messaging plays a big part, because of the number alerts that come in. Email because I get close to 200-300 emails a day that I have to sort through."

What communities, blogs, people do you follow to stay informed?

"On my iPad I use a new app called News and inside news you can configure it to go out and look at multiple different news feeds and pull it all into one dashboard.

A lot of times we have vendors come in who want to talk to us. Probably out of those 200-300 emails per day, about 150 are from vendors. We do lunch and learns with vendors and we also branch that out to our facilities. So when a vendor comes in to talk to me about something, I like to get all of UHS involved. We do a webinar and broadcast that out to the rest of the facilities, because each one of those hospitals acts independently IT-wise. They have their own IT staff. When I want to look at a different Dell server or WhatsUpGold, they might be interested in that too, so that they can see it and be educated on it as well."

"I'm on LinkedIn, there are a few groups I'm on. But I have to be honest, I don't' pay as much attention to LinkedIn groups as much as I pay attention to Facebook groups. A lot of the most common vendors like Cisco and Ipswitch, Dell, they're all up on Twitter and Facebook, so you can pull in your normal stuff and see their stuff too."

Do you still read Dilbert?

Do you think that Jon Snow will come back in Season 6 of Game of Thrones?

Where will you be on December 18, 2015, the day that Star Wars: The Force Awakens comes out?

"I will be in line with my kids ready to watch it."

What does innovation mean to you?

"Innovation means delivering things outside the box. Being able to find solutions and come up with ideas that are sometimes outside the box that solve a common problem."

You can check out healthcare IT pro, Steve Rogacki's presentation, Proactive Management of Mission Critical Servers, at Ipswitch Innovate this week. He will dive into the IT environment at UHS and much more, so don't miss out.