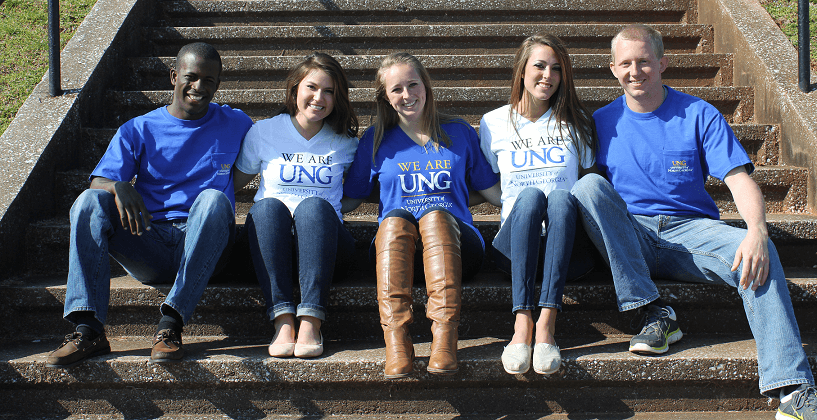 How the University of North Georgia Got Ahead of Its Network

Auditing network inventory can be time-consuming and tedious. It’s only amplified for organizations with an IT environment that spans across multiple locations. Making matters worse, manual inventories lead to outdated information and issues with compliance audits. But don't just take our word for it.

In our December 8 webinar, “Effectively Manage Inventory & Configuration Changes,” we’ll hear Michael Roth of the University of North Georgia discuss how his team embraced automation by shedding
network monitoring and inventory processes across the school’s IT infrastructure.

Michael is the senior systems engineer at the university. As a campus that’s spread out across northern Georgia and accommodates 16,000 students, managing the 500 systems running on the network is always a challenge. The legacy system that Michael and his team had previously used to monitor the IT infrastructure worked for a while before starting to show its age.

The system ran reports every 30 minutes. That wasn't a problem when it was first created. With thousands more laptops and mobile devices on the network than before, the lag time in reporting was a big issue. As a result, the IT department never had an accurate time stamped vantage point of the network. With such poor insight a small problem could blow into a major outage before the IT team was even aware of it.

One of the department’s student workers had used WhatsUp Gold, our automated network monitoring system and recommended it to Michael. Once the product was installed it immediately received real-time information about the status of the network. It didn’t end there, though. Michael and his colleagues discovered new systems on the network that the legacy solution was unable to detect.

Twice a year, the school undergoes intense audits of its IP addresses. Previously, managing inventory like this took a huge amount of time and energy. With WhatsUp Gold, Michael and his team replaced a massive undertaking with a completely automated process. That’s a homerun for anyone in IT.