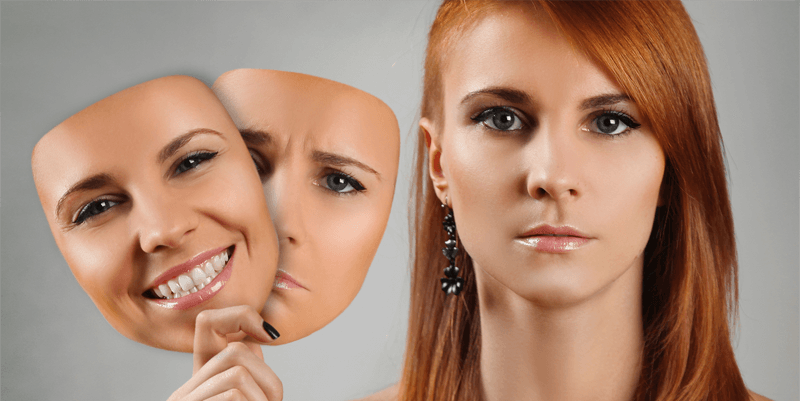 How To Cure Your Imposter Syndrome

As a previous sufferer of imposter syndrome, I understand what it's like to feel like you're living someone else's remarkable life doing what someone else should be doing; but not me.

I know the feeling of being in a room of "experts" that, according to you, know so much more than you do and are left to wonder silently, "How did I even get here? They have to figure out I don't know near as much as the other people, eventually".

Imposter syndrome holds you back. It prevents you from taking chances and limits your ability to succeed in your career and is ever so prevalent in IT because of the personalities of many introverted geeks. I know this because I've heard dozens of geeks make comments that would lead to an imposter syndrome diagnosis. According to a review article published in the International Journal of Behavioral Science, 70% of people feel imposter feelings at some point in their life. I bet that number is a lot higher for people in tech.

Common symptoms may include:

Imposter syndrome comes down to focusing on your failures rather than your successes. In your lifetime, you could have cured cancer, solved world hunger and reduced the world's crime rate to 0% yet that one time in high school, you got an A- in Physics, which obviously means you're really an idiot and just somehow you managed to transform the world. How that happened is anyone's guess.

I think that imposter syndrome is so prevalent in IT is because of the stereotypical IT professional or system administrator. We tend to believe, and rightly so, that many techies are left-brained, introverted, shy and humble with an "I'm not worthy" attitude. Rather than idolizing celebrities, techies idolize famous geeks like the Intel rockstar. Techies think of themselves as juxtaposed from those "other" loudmouthed, arrogant, extroverted marketers and salespeople that know nothing technical and get by from spewing BS. Although an extreme example, I know that every system administrator can relate at some point in time. If a techie isn't "sales-y," they should never speak up, make their voice heard or brag in any way. You're not a sales engineer are you??! gasp

First of all, there is no "cure" for imposter syndrome. If there were, in the tech space, we'd undoubtedly be much farther along in our technological advancement. Imposter syndrome is a state of mind and one that can be helped by building self-confidence, noting your individual achievements and focusing on not comparing yourself to others.

One of the most critical questions I recommend any imposter syndrome-affected techies asking themselves is, "Is it reasonable to think that I have gotten to where I am if everyone else is that stupid"? After all, when you think you're an imposter in a position you don't deserve, you're implicitly believing that those who put you there don't know what they're doing. Thinking that you're a sham that somehow skirted the system internally turns you into that arrogant personality you despise. You think you're so good at fooling people and bringing yourself luck, don't you? Get over yourself.

Also, keep track of your successes. When you complete a project at work, note it somehow. Periodically review all of the great things you've accomplished. Those successes have to be related to your continual yearly raises, right?

Finally, for the love of God, quit comparing yourself to others so much! This is a personal pet peeve where I could dedicate another entire article to. While you're busy comparing yourself to other people, I'll be busy learning a new skill, gaining new experiences and being picked for that rockstar job you wish you had completely oblivious if I even have "peers." Follow your own path and what you enjoy. Quit thinking since you're not a tech billionaire or you were merely passed up for that senior engineer position, your successes aren't notable. Don't throw away all the good you've done. It's disrespectful to yourself and the others' that helped you get there.

Although, Imposter syndrome isn't an official mental disorder in the DSM doesn't make it any less limiting. Gone unchecked, imposter syndrome can stunt the career growth of the best and brightest of our geek brethren and leave us feeling like we're never good enough.

Let's all do ourselves a favor and do the best we can do under all situations and build our career on our own terms; no one else's. Take pride in your work and own up to your successes and failures. You are the one that made the decisions to get you to this point in your career. No one held a gun to your head and forced you to learn Kubernetes, volunteer for that cloud migration project or impress your colleagues with your scripting skills; you did. Get off your high horse and quit thinking everyone else doesn't have a clue when, in reality, it sure seems like it's the other way around.