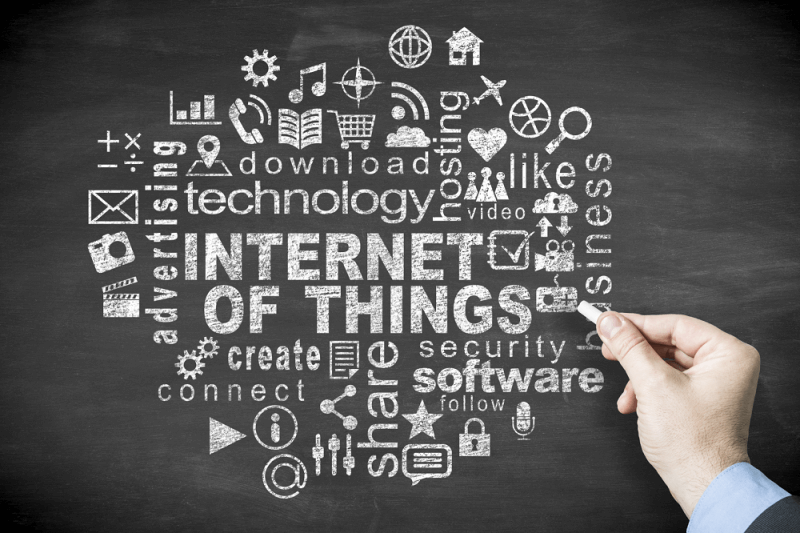 IoT Changes Roles and Responsibilities for IT Pros

For the past few years, the tech industry has become fixated on kicking off the new year with a festival of connected devices at the annual Consumer Electronics Show (CES) in Las Vegas. The fact that this show has become so significant to the tech industry is another indication of the potential importance of the ‘Internet of Things’ (IoT) and growing impact of the ‘consumerization of IT’ on the way IT is adopted and managed.

The idea of the IoT has gained widespread attention because of the increasingly attractive economics of connectivity because of advancements in nanotechnology and the maturation of the Cloud. Sensor technology has become a commodity and can be embedded into almost anything. And the Cloud provides ubiquitous connectivity, almost infinite storage capabilities and easy access to compute power at low costs.

As a consequence of these technological forces, combined with the growing conveniences offered by connected ‘things’, consumers and corporations alike are seeking to find new ways to capitalize on the rapidly expanding universe of IoT. For example, almost a third (31%) of the 378 IT professionals in the U.S. polled by Ipswitch recently identified ‘wearables’ as among the must-have gadgets in 2016.

The significance of these trends and importance of the CES conference is clearly illustrated by the number of CXOs speaking at the event from Intel, IBM and other global technology leaders, as well as major corporations like GM and VW.

THINKstrategies believes there are four primary levels of value that are driving businesses to adopt IoT strategies:

All of these benefits are particularly important in an era in which it is becoming increasingly difficult to win and retain customers, differentiate your products and services, and gain a sustainable competitive advantage.

However, the IT organization must re-think its role and responsibilities in order to help the broader enterprise successfully capitalize on IoT’s promise.

From Past to Present

In the past, the IT function was narrowly focused on installing and managing computing systems and software programs for primarily internal purposes. IT was originally focused on deploying and administering highly centralized mainframe systems and software utilized by a relatively small team of specialized staff. Distributed computing spread the IT function out to various departments, but still primarily for internal business process purposes. Personal computers forced IT to become more end-user oriented, and laptops demanded a new set of remote access methods so employees could tap internal hardware and software resources. The explosion of mobile devices created new IT challenges regarding security and control, but they still supported internal business processes.

Succeeding in the IoT not only means making the right technological decisions to connect to things, it also means doing so in such a way that the critical data being generated by those things can be captured, analyzed and utilized in a secure fashion to achieve the benefits outlined above.

This brings a whole new meaning to the idea of IT becoming aligned with the business. Therefore, the IT organization must play a more active role in the product/service development lifecycle process to ensure the right sensors, networks, storage, analytics and security are being employed to achieve their IoT business objectives.

As a consequence, IT must adopt new techniques and tools to monitor applications, networks and servers, and ensure data is being transferred securely between products, customers and partners.