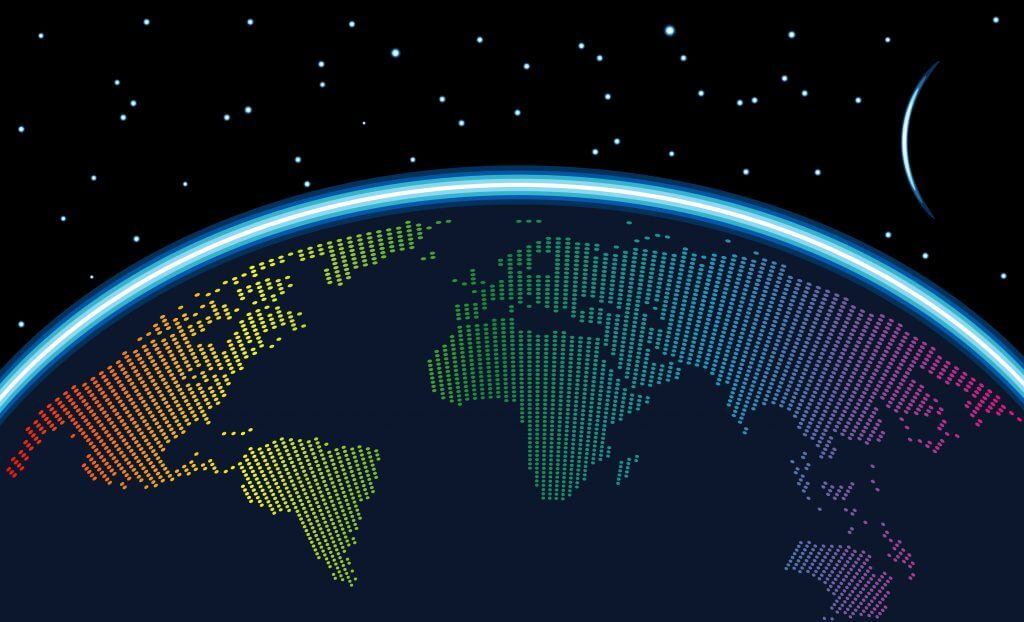 LiFi: Bright Idea or Flash in the Pan?

Data transfer has come a long way. From 110-baud modems from the late 1950s to 56-kbps technology used at the turn of the century — and finally more familiar broadband and Wi-Fi — one thing is clear: Speed is an obsession. And while Wi-Fi has enjoyed significant adoption even as telecom companies fight for top spot in the mobile device market, there's still a drive to find newer, faster ways to move data and increase connectivity.

One idea in the pipeline is Light Fidelity (LiFi), which uses LEDs to transmit data at incredible speeds. But is this a shining moment for internet super-speed or just a flash in the pan?

What exactly is LiFi? Think of it like Wi-Fi in principle; data is still converted into traditional binary, but instead of using radio waves as the carrier medium, the technology relies on ordinary LEDs. Data is transferred by modulating the energy of emitted light. In other words, the LEDs flicker really, really fast. The big benefit of this optical wireless communications (OWC) technology? Transfer speeds of up to 224 gigabits per second, or 100 times faster than Wi-Fi. It's also more secure than traditional Wi-Fi since the light won't pass through walls and make your signal available to anyone next door or driving by.

It's not all wine and roses, though. LiFi's reliance on light means any physical object coming between a receiver — say, a PC or mobile device — and the light source interrupts the connection. It is possible to solve this problem with more lights but if they all need to be on, all the time, this could get both very bright and very expensive. Companies are already working on ways to reduce the output needed to achieve maximum speed, and CIOL reports that even reflected light could offer transfer rates of up to 70 Gbps.

What about fiber-optic internet connections? Projects like Google Fiber were all the rage just a few years ago for offering high-speed transfer over secure, light-carrying cables. And although it hasn't been making headlines in recent months, there's still progress: As noted by ScienceAlert, a team of researchers from the University of Illinois recently achieved a transfer rate of 57 Gbps error-free at room temperature. That last bit is important — higher speeds have been reached before but always at lower temperatures, which lowers the possibility of transmission errors. Using a new class of vertical-cavity surface-emitting lasers (VCSELs), however, the experiment delivered an applicable, real-world result.

Researchers are also looking for ways to streamline fiber transmissions. Recognizing that signal "noise" builds up the farther a light pulse travels, a team from Bell Laboratories developed a technique that uses two mirrored beams of light, both of which pick up equal but opposite distortion patterns. When recombined at the end of the line, the noise cancels out for a clean, original signal. Using their "phase conjugate" process, the Bell team achieved 400 Gbps over 12,800 km.

The Future of Fast

So what does "fast" look like in the near term? LiFi shows significant promise, but the technology is no less in a preliminary testing phase, with just a few public rollouts in museums and shopping malls. Accessing it is also problematic because most smartphones and PCs don't have the necessary hardware. Whereas Wi-Fi radios are commonplace, visible light transfer requires a $500 adapter kit. This produces a larger problem: The potential "information gap" created if some agencies and corporations upgrade to super-fast LiFi while others opt for fiber or traditional broadband. If speed takes priority over the ability to "speak" with devices on other network types, this kind of race-for-rapidity could prove more dystopian than divine.

Bottom line? LiFi has real potential and fiber isn't dead. But speed isn't everything; the future of fast may demand the slow, deliberate adoption of agreed-upon standards to ensure speed isn't the only measure of success.