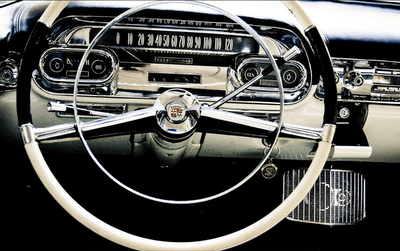 Today’s tale from the front lines comes from a customer who manages a dispersed wireless network for a large U.S. city’s public school system.

To give you an idea regarding the scope of the network, it has more than 4,500 wireless access points across the city. Users’ personal devices (aka BYOD) play big into the wireless infrastructure with a wide array of laptops, tablets and smart phones attached to the network.

Before the school system purchased WhatsUp Gold Network Monitoring and management software, every time users reported problems with wireless availability and performance, members of the IT staff had to get in their cars and drive around the city in order to diagnose the issues. This was not an infrequent exercise. It was daily.

As if IT folks didn’t have enough to do around the office, this team had to get behind the wheel and hunt for needles in a haystack dozens and dozens of city blocks wide in order to make sure students, teachers and administrators had a strong wireless signal.

The school system implemented WhatsUp Gold and put its integrated wireless infrastructure management features to immediate use, including:

We were pleased to know the hard working team had traded in their cars’ dashboards to navigate them through the wireless morass for a single dashboard located inside their office.

In other words, they went green.