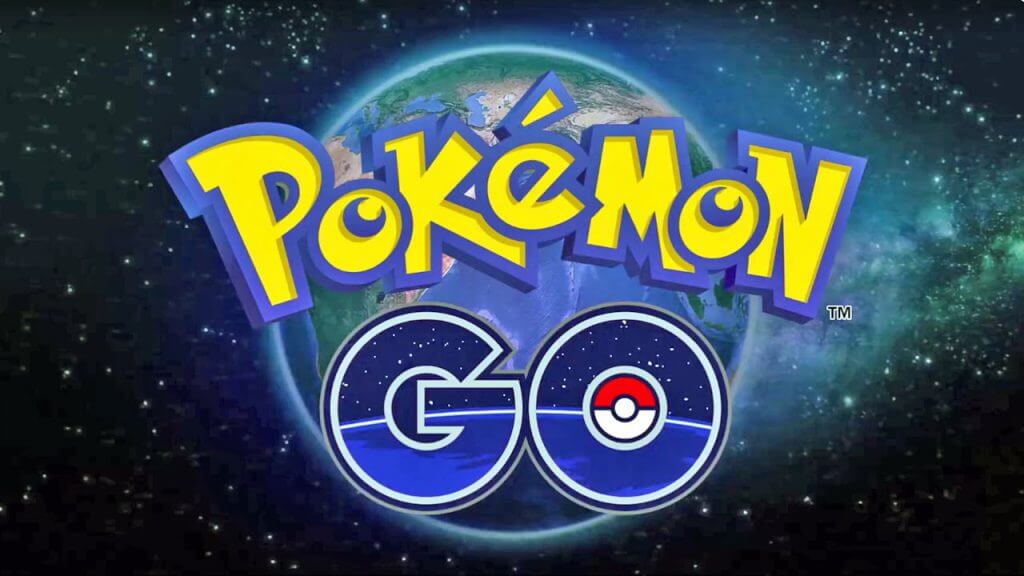 I work in the IT business, so when something as monumental as Pokémon GO is taking over headlines for more than a week I usually ask a few questions. The first thing folks with an IT background ask themselves is how this phenomenon will affect the network bandwidth of a business. It’s an important question to ask, but the answer in this instance is, “Not at all.”

Network Bandwidth Not An Issue for Pokemon GO

You don’t have to search Google or Reddit long to understand why. You can see why Pokemon GO has little effect on IT systems by assessing your own behavior on a mobile device. Most users aren’t using company Wi-Fi to access the application, and it would be of little use anyhow since Pokemon GO requires users to walk around outside. Unless you and your coworkers are throwing Pokémon incense around the office, very little would come from actually playing in such a confined space.

The truth is that Pokémon GO was created with data and bandwidth usage in mind. Even if you were using the app on company Wi-Fi to minimize data usage on your mobile device, it would be to little harm. T-Mobile has even gone as far as to offer free and unlimited data when using the app. Verizon spokesman Chuck Hamby told phoneArea the other day that PokemonGo made up for less than 1% of the carrier’s overall data traffic. 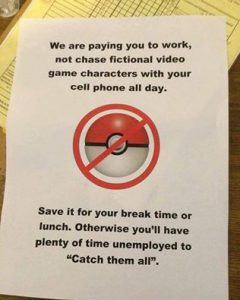 Ultimately, there is no need to worry about Pikachu zapping your company’s network bandwidth. But if you’re playing Pokémon GO with a very limited data plan, there are some measures you can take to minimize data usage without tapping into your company’s Wi-Fi. Andrew Martonik of AndroidCentral posted some useful steps to lower your data usage when you are out trying to get your next gym badge.

So, rest easy IT Pokémon masters.  You can still
catch Squirtle on your lunch break. But be forewarned that catching Pokémon while driving is dangerous, and some businesses have gone as far as to threaten unemployment for wasting company dollars trying to catch ‘em all.