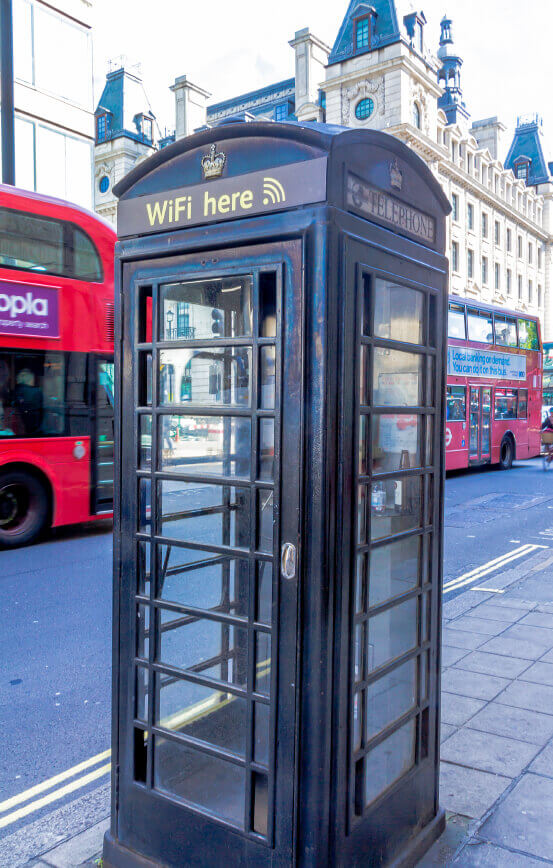 I haven’t been at Ipswitch long, but reading about OfCom opening up BT’s network to rivals got me thinking. While BT has avoided an AT&T-like break-up (for now) the ramifications of this are going to make a lot of people either happy or angry – or even both. In theory, rural, underserved customers will enjoy great access and third-party providers will be able to compete on a level playing field.

Will the Opened BT Network in Reality Match the Theory?

For companies and government organizations who serve rural customers, this may be a case of being careful what you wish for. Opening up broadband to more customers is going to increase the complexity of their networks. It will challenge them to meet SLAs. And it will immediately expose them to a much larger and more complex BT network that they’re going to have to understand ASAP.

Of course, like any challenge there’s also an opportunity. In this case, it’s a business expansion opportunity. However, some of these companies may find themselves metaphorically drinking from the firehose as they try to get their networks up to speed. (Which was much like my first week at Ipswitch, come to think of it!)

For third-parties trying to get equal treatment from OpenReach, this is just what they’ve wanted. Short of a break-up, that is.

However, the challenge now is to enforce this level playing field and ensure that BT isn’t still getting special privileges when it comes to infrastructure. The finger-pointing landscape has changed overnight and BT rivals are going to find themselves having to back up their claims when they respond to customer complaints by blaming the big bad BT.

After all, they’re supposed to be getting equal now, right?

The key for everyone going forward here is the same that every IT team follows: knowledge is power. Understanding what's happening on your network in terms of devices, applications, traffic flow, and interdependencies is going to become crucial going forward.

BT needs to prove they aren’t flouting the new regulations and their rivals need to prove they're getting the support they’ve been promised.