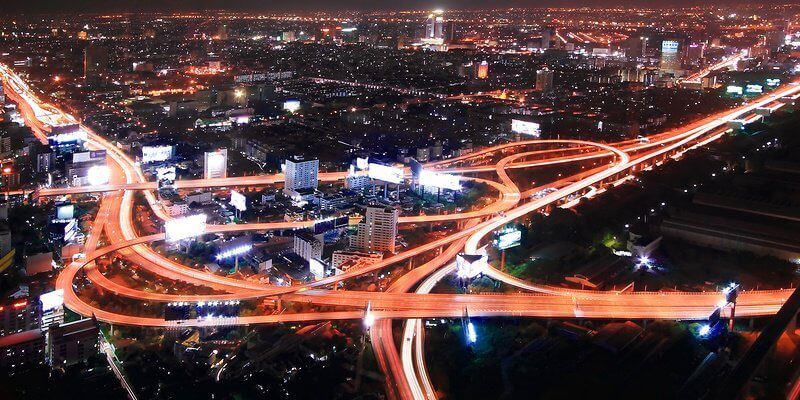 Server Performance and the Art of Trendspotting

Fashion designers and pop-culture mavens live by trendspotting; they pick up on what people are talking about, and distill it into styles and stories they care about.

Network administrators also live by trendspotting, but none outside of the office; rather, those trends you need to watch on the virtual streets of your network for shifts in activity that reflect (and drive) server performance. These trends tell you how efficiently your servers and network are handling their traffic. They are your key indicators of an incipient traffic or performance problem before a gridlock sets in and grinds your network to a halt.

The tricky thing about network behavior is that it's usually not obvious; approaches to server monitoring need to be more granular than that. Even the most powerful solutions detect events and report them to you in the form of alerts. We may soon have AI capable of looking through these events for insights into underlying patterns, but right now that depth of reasoning (probably) can't be automated. So, until robotics become truly robust, and take over the world, IT trendspotting depends on your intuition.

By their very nature, these published metrics are "clean" — not like the messy environment that shapes actual server performance. TechTarget's advice? Do your own benchmarking. The goals your team sets will reflect your network's bandwidth needs better than any factory-set benchmarking can.

What are some trends you need to identify? The most fundamental trend is, not surprisingly, the volume and character of your traffic. Chances are your traffic is growing — more files, both bigger and in more varied formats. Sooner or later it'll swamp your servers and you'll need to expand or upgrade.

But traffic trends aren't just long term. A business customer might change workflow in a way that imposes new traffic spikes on your servers, pushing them that much closer to saturation and gridlock. These spikes first reveal themselves, indirectly, as slight increases in network latency. No big deal in and of themselves, but the time to take action (from adding server capacity to discussing traffic needs with the client) is before that latency becomes severe.

Security also drives environmental trends that can pull at your network. End-to-end encryption, for instance, adds a load to the network. And again, the first effect of this weight isn't an obvious string of monitor alerts so much as it is subtle tendencies that reflect new traffic demands. Similarly, an attack attempt may not be obvious, instead revealing itself only by its indirect influence on alert patterns.

Another set of trends to watch for is in hardware failure. A downed router won't directly trigger server monitor alerts — in fact, the servers themselves are working fine — but it will affect your traffic capacity. And the sooner you spot the anomaly, the sooner your hardware team can fix it.

There is no clear-cut way trends like these reveal themselves. Small latency spikes can be considered, sure, but these are always happening within the typical noise of data usage. That's where the art of trendspotting comes in. Although the right tools make the job a lot easier, no one knows your network better than you do.