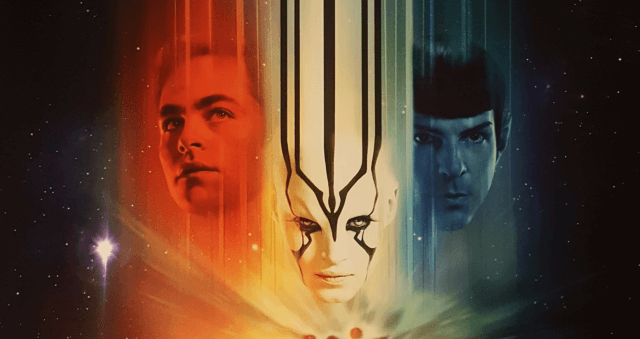 Star Trek: The Ultimate IT Team

As I watched Star Trek Beyond in the theater, I couldn’t help but relate working on an IT team to working on the USS Enterprise. All that they endure in this latest installment is metaphorical to everything IT does for a business. It’s easy for IT teams to fall apart when team members lose themselves, due to selfishness or burnout. It’s equally important for IT to keep the ship (or USS Enterprise) in running order. The movie evens starts with Kirk feeling bored and disassociated with his current job after being in space for 995 days, something which IT pros can all relate. "The grind", as we like to call it.

Like many, I’ve always held Star Trek in high regard for exemplifying what teamwork, agility and protocol can accomplish. Star Trek’s very roots were grounded in envisioning the long awaited unification of mankind, rather than the final frontier. Individually we are merely struggling to get through the day accomplishing as much as we can, but as a unit we can accomplish so much more. Star Trek describes a utopian future where man has transcended tribal behavior and learned to deal, not individually, but as a team. Survival of course is dependent on that.

Star Trek can even be associated with catalyzing the rise in technology today. It’s no coincidence that modern computers rose out of the same era as the first series. Star Trek allowed the masses for the first time to witness a future that wasn’t depicted as post-apocalyptic. Also consider it was the height of the Cold War era, so nuclear war was top of mind when Spock and Captain Kirk first took the bridge in the 1960s. Call it inspiration, Star Trek has inspired engineers and IT pros for a long time. 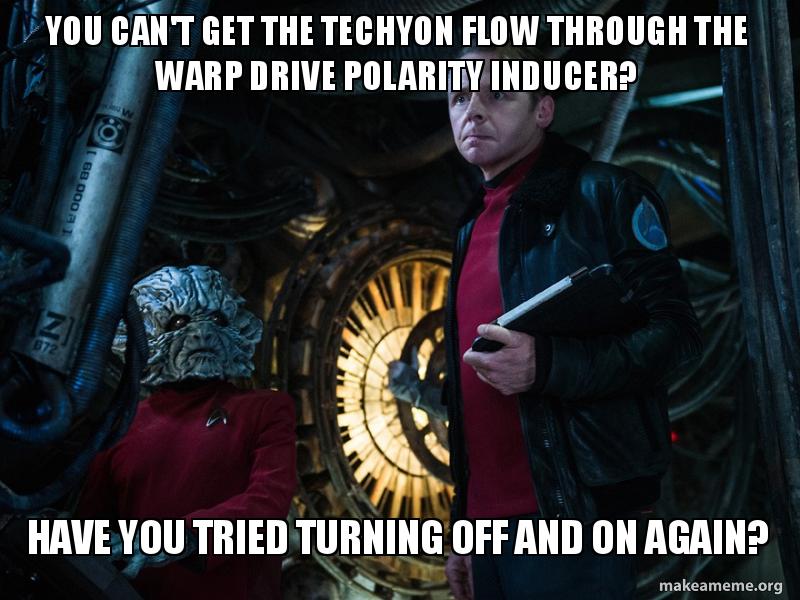 Many have argued that Star Trek has even inspired many of the methodologies we use in business today. The Agile methodology is the first that comes to mind. The very essence of Agile is about efficiency and unity.

Another cultural shift in technology companies that can find its roots in Star Trek is DevOps. Instead of disconnecting two very critical functions that rely on each other, we find that IT and development teams can become more efficient when one team is seamlessly integrated with the other. Everyone becomes responsible for IT and that allows for less red tape and fewer bottlenecks. This also grants teams the ability to pivot in the event of a catastrophic issue, ultimately de-escalating issues more quickly.

The Enterprise crew works in much the same way. Everyone has their role, but understands the responsibility of others. If one falls, someone else needs to step in.

As cliché as it is, Star Trek Beyond’s emphasis on how people can be more efficient as a team didn’t come off as cheesy. That’s because in its very nature Star Trek has always been an explanation as to why unity is so important. The new movie gives homage to everything the original series did best. It even goes as far as to insinuate that when you lose yourself, you lose the unification of the team, and ultimately your ability to survive. In other words, unity is better than fighting.

So next time you’re dealing with what seems like an insurmountable task or getting dizzy from the perpetual radiance of that warp drive or server closet, picture yourself as an officer on the Enterprise. Because IT is necessary for humanity to live long and prosper.