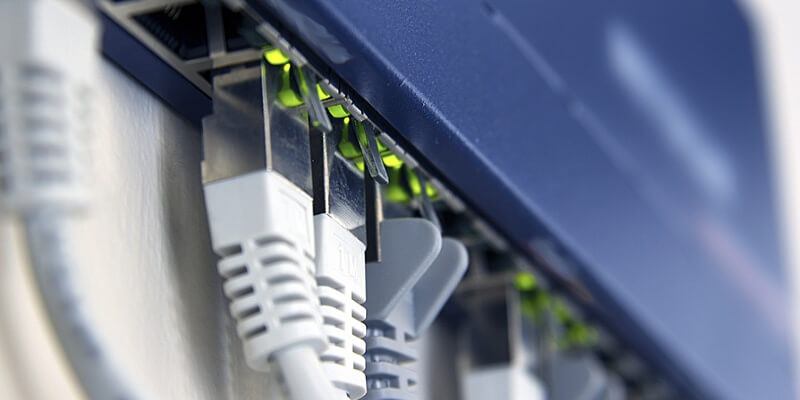 The IT Survival Kit: IPv6 vs. IPv4

The IPv6 protocol has consistently made it into top-10 and tech-prediction lists for years now but, as noted by Wired, IPv4 addresses are finally drying up.

When the Internet Assigned Numbers Authority (IANA) ran out in 2011, it submitted a substantial amount of unclaimed addresses to regional providers like the American Registry for Internet Numbers (ARIN). But as of September 2015, ARIN is also nearing a saturation point, so companies have a limited amount of time before the IPv6 vs. IPv4 debate settles on the former. With the big switch incoming, here's an IPv6 survivor's kit to help keep your sanity in a hexadecimal future.

The transition hasn't come out of nowhere; experts have known for years that device adoption would exceed the finite number of IPv4 addresses available. The world's total connected devices passed the critical 4-billion mark back in 2011, as Network World points out, but using the network address translation (NAT) protocol, it was possible to "reuse" addresses and prolong the usable life of IPv4.

Nonetheless, with ARIN fully depleted and the benefits of IPv6 now outweighing the complications of switching — 340 trillion, trillion, trillion 128-bit hexadecimal addresses, all of which leave out the extraneous header information found in IPv4 — adoption is on the rise. You can even test your readiness online. IPv6 is coming for your business, and you need to be prepared.

IT's Resistance to IPv6 Adoption

In spite of the U.K. government's efforts to encourage IPv6 adoption, according to IT Pro, 80 percent of departments aren't using the technology, instead relying on middle-man services like NAT to ensure that IPv6 users can still access IPv4-only content. Federal agencies in the United States don't fare much better: NIST reports that fewer than 450 Web-based IPv6 operational service interfaces were deployed by the federal government as of October 18, 2015 — not nearly enough to meet the needs of a majority (or even large minority) of public-facing agencies that should have already made the switch.

What's the holdup? If IPv6 is so great, why are government departments dragging their feet? Part of the problem is expected resistance to IT change. In the same way they initially spurned cloud computing for its disruption to current storage methods, many organizations prefer to avoid the problem of IP switchover until there's no alternative. Along with simple avoidance, however, there are a number of legitimate concerns about the technology's impact on file security and transmission efficacy.

IPv6 isn't perfect. As noted by Tech Unboxed, a number of users have reported conflicts between IPv6 and Windows 10; the current workaround involves adding a registry key that completely disables IPv6 in Windows. It isn't something users can do on their own, and it comes with the risk of permanently damaging a Windows installation. Meanwhile, the Internet Engineering Task Force suggests IPv6 can also cause problems when it comes to maximum transmission unit (MTU) size. Although the bigger default MTU of IPv6 — 1,280 bytes as opposed to 536 in IPv4 — is more efficient since greater amounts of usable data are transmitted (while header and other attachment sizes remain the same), IPv6 routers do not naturally fragment these packets. As a result, the source must properly fragment and then establish the correct MTU size. Failure to do so can lead to dropped packets and network delays.

Of course, these firms are also concerned about security under IPv6. Ideally, the new protocol should encrypt traffic by default and check packet integrity as a matter of course, Tech Republic explains. But some VPN providers making the switch to IPv6 are ignoring a critical security loophole — IPv6 "leakage" — if they only manipulate the IPv4 routing table and ignore the IPv6 counterpart. Your worst-case scenario? All IPv6 traffic bypasses the VPN tunnel, and is ultimately unprotected.

There's a clear victor in the IPv6 vs. IPv4 battle, but the mandate for now is survival, not comfort. Not all governments are ready for the switch, not all enterprise apps play well with IPv6 and security isn't a promise. With prep time, though, it can be.
[cf]skyword_tracking_tag[/cf]