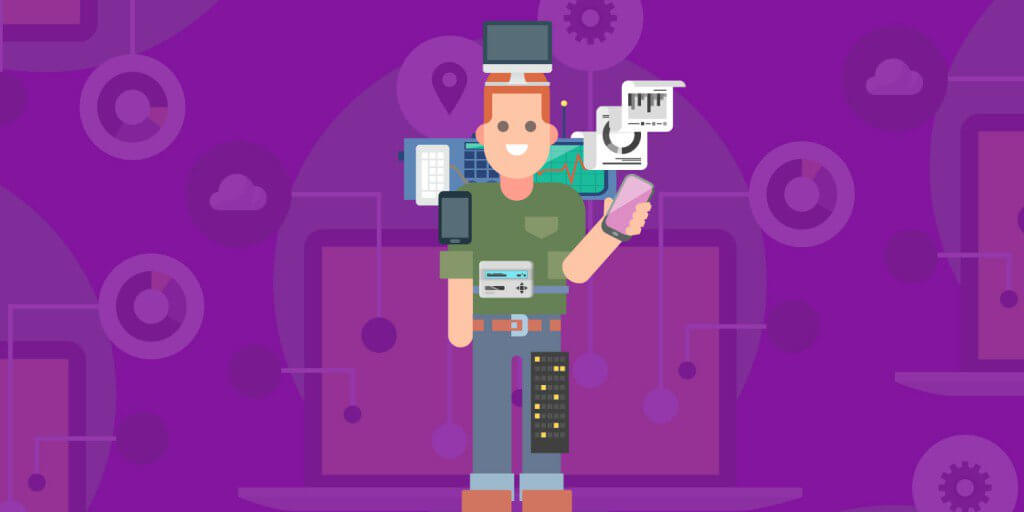 Spring is a time for fanciful thinking, and what could be more fanciful than an IT wish list?

Not only was 2015 was a down year for IT spend — Gartner reported worldwide spending at $2.69 trillion last year, a 3.5-percent drop from 2014 — but Computer Economics predicts the median increase for IT budgets this year to be just two percent, the lowest increase in the last four years. A helpdesk can dream, though.

Nevertheless, tight budgets may influence our IT wrangler's wish list. What IT guy, for instance, doesn't have less-expensive hardware in his mental shopping cart?

Indeed, the desire for cheaper hardware has spawned the Open Computer Project (OCP), which is trying — with some success — to move more "white-box" technology into the data center. And with pressure from the OCP, major vendors like Dell have entered the white-box market. The group has also helped expedite software-defined networking in the data center as a way to reduce a network's dependence on expensive proprietary switches.

Although white boxes can partially fulfill a sysadmin's desire for more financially accessible hardware, even these economical decisions cost money — cash that'll still be in short supply because of tight budgets.

Also on an IT guy's wish list? More bandwidth. Not only is your users' bandwidth consumption growing wildly — especially as they engage apps constantly from their homes via cloud — but the enterprise is making even bigger demands.

Meanwhile, file sizes are following the dictum of Moore's Law and doubling every 18 months or so. So yeah, more bandwidth definitely makes the wish list.

3. Death of Shadow IT

This next item will upset the natives.

Shadow IT encompasses services and applications outside the purview of IT. It can be the Dropbox account of a user or the sales department plugging into Salesforce.com without support's permission.

Typically, individuals and departments resort to Shadow IT because ops is slow in responding to their needs, or what IT provides to meet those needs isn't as easy to use or as "cool" as the offering of a third-party shop. What's vexing to IT about its shadow counterpart, though, is it makes it difficult to secure the organization's data when it's being shared with a service you have no control over.

The idea of sensitive business information being stored who knows where keeps the IT guy awake at night. He'd sleep much better if this wish were granted and shadow IT disappeared.

One of the reasons more bandwidth should be on your IT wish list is the coming growth of the Internet of Things (IoT). By 2020, Gartner predicts, there'll be 25 billion devices connected to the Internet.

All those devices will be producing data and taking up bandwidth. Worse yet, there are no preeminent standards for how these devices should talk to one another. That can be a deal-breaker for IoT, especially in industrial environments. It gives you chills. That's why another item on your IT wish list is a single standard for IoT interoperability.

Although the simple days are behind you, when users mistook the disk tray in a CD drive as a cup holder, goodness knows they still try a sysadmin's patience in the present. And in the security realm, users are seen as a choice attack vector. Even the most savvy user can get scammed by a carefully prepared phishing message that looks like it's coming from an organization's CEO or HR department.

While "smarter employees" isn't a realistic item on an IT wish list (yet), wishing for more training and personal development programs certainly is. The modern IT guy not only has more training on the docket, but more time allocated for formal instruction so staff can see one another without interacting through online training sessions.