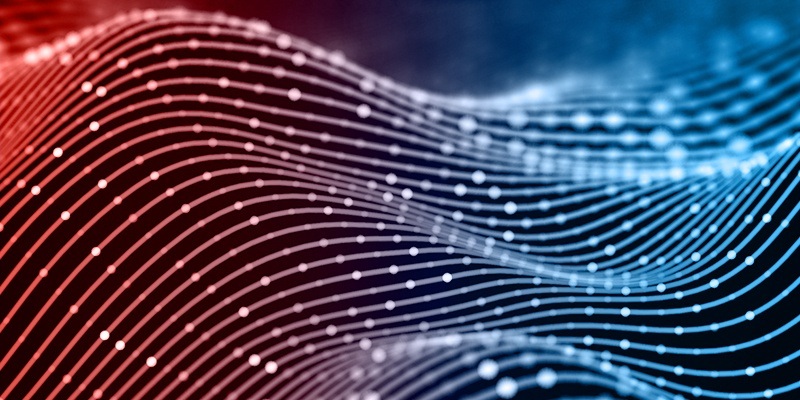 Two Businesses Merge and Save 35% on Network Monitoring

Two regional auto parts companies merged to increase their competitiveness with national chains. But they almost immediately ran into an unexpected network monitoring problem. The IT manager tasked with consolidating the two companies’ network infrastructures found that neither company’s network monitoring products had Layer 2 and Layer 3 discovery capabilities. This would give them enough detail to determine what devices to keep and which to upgrade and force them to spend more than they had budgeted for the project.

The only answer was to be a lot more selective about purchasing new gear. But his existing Layer 2 discovery software was no help. It didn’t gather enough detail on existing gear and utilization levels. This could help him decide what to keep and what to toss. He couldn’t afford to travel offsite to gather the additional information. Could Ipswitch help, he asked?

“Based on what you told me, you won’t need to travel anywhere,” the Ipswitch sales engineer said. Ipswitch WhatsUp Gold network monitoring software, combined with a WhatsConnected network mapping and topology software plugin, would give him the additional information he needed without having to leave his office.

Skeptical, the manager downloaded a trial copy of WhatsUp Gold network monitoring software and the WhatsConnected plugin suggested by the Ipswitch sales engineer. A few days later, he conducted a successful test audit of his data center’s network. With complete with Layer 2 and Layer 3 details on every network device in hand, he bought the products. Ipswitch had also uncovered underused resources he could reconfigure for higher efficiency. Based on these results, he was sure he could find similar savings throughout the various sites slated for modernization.

Not long after, the manager reported to us that his staff completed the upgrade successfully and on budget. They had been able to recycle and repurpose a good amount of their network inventory. This helped them pay for new routers, switches and firewalls needed for the combined networks to operate under a single WhatsUp Gold user interface.

As a nice side benefit, they were able to reduce the cost of network monitoring over the combined network by 35%.