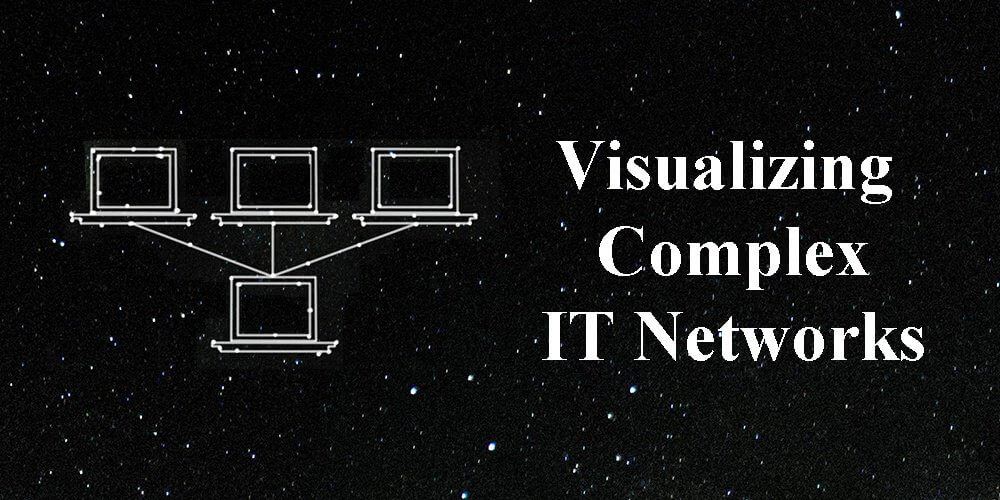 Over the years IT pros have had to get used to less autonomy in terms of what touches their networks. Back in the day, IT loved RIM’s BlackBerrys because they were built for security. They never liked Apple iPhones. They were built for consumers, not IT security pros.

When it came to Apple, no meant no.

Then things changed. All it took was for one senior executive to show up at the office with a shiny new iPhone, insisting upon Outlook access. Word would spread within the organization that IT was supporting iPhones. Users threatened to start a full-on revolt if their iPhones couldn’t call up Outlook too. IT had to cave in. Then RIM tanked, Droids hit the shelves, tablets showed up, and it was off to the races.

With iPhones and Droids came apps. These hungry little code monsters clogged wireless network bandwidth which was typically at a premium. Fast forward past a number of next-generation mobile gadgets and we’re staring down in the face not just IoT (Internet of Things) but the IoE, the Internet of Everything. And their related apps. And those apps are hungry. Employees are very possessive of their 1GB/month data plans, and are very happy to use their IoT/IoE stuff on the office network. It’s become somewhat less of an issues since the advent of unlimited 4G data plans.

It’s not a shocker that IT pros would much rather be prepared for whatever comes walking through the front door next in users’ pockets and purses. They’d rather make a preemptive strike to keep their networks and systems running as they should.

What trend is IT facing down now? Intelligent systems, that's what. They’ve got their benefits, but an equal amount of risk. Risky business is not IT’s comfort zone.

Related Article: Intelligent Systems Are Here – Are You Ready?

Visualizing IT Networks to Minimize Risk

Automation is evolving into something more than your everyday PowerShell script. Even complicated tasks will soon become automated. Like mobile devices and their apps, or anything connected to the IT stack for that matter, these systems need to be evaluated, tested, put into production, monitored, managed, patched… you get the gist.

About the monitoring part, what are intelligent systems going to do to a network? No one really knows the answer yet, at least as it applies to the mainstream, but visualizing IT networks is a good start. IT’s comfort zone starts with being able to identify issues before they blow up.

The infographic below describes what IT teams think about the tech of tomorrow like intelligent systems. They're thinking about benefits, and the problems they will ultimately bring.