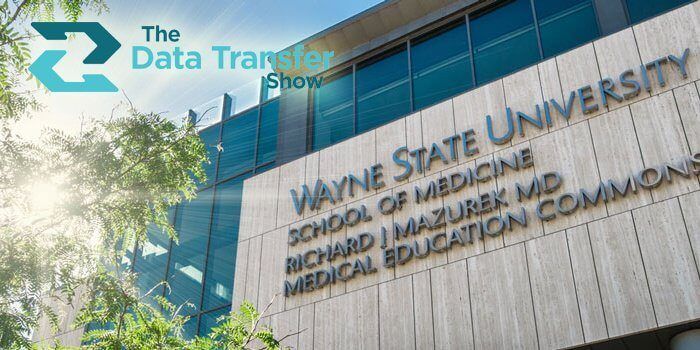 Excitement around the concept of beta testing is conditional. If it’s a video game, most people are all over it—but when it comes to a software, it carries the association of bugs and other problems. Not so with Dennis Hoshield, Network Infrastructure Engineer within the Physician Group at Wayne State University in Michigan. Hoshield has come on the fifth episode of The Data Transfer Show to share his experience as a beta tester for WhatsUp Gold 2017 Plus. Hoshield and his team support 18 remote clinics, as well as Wayne State University’s two main campuses, so it wasn’t like there was a small amount riding on his professional success, either. For those not already in the know, WhatsUp Gold 2017 is network monitoring reimagined with advanced visualization features for faster decisions, intuitive workflows for improved productivity, and the industry’s most flexible licensing approach. “We like to tell our users that we work with wires, but it’s actually a little bit more than that,” Hoshield said about being a Network Infrastructure Engineer. “We monitor the network and server assets in our two main campuses, Troy and Midtown Detroit.” This is not to mention the firewalls, BT and appliances, routers, switches, and service provider connections for the remote clinic, too. “Our team does the network design, configuration, and maintenance of all those network assets,” Hoshield added.

Here are the stats for Hoshield and his team. They monitor around 100 devices on the network on any given basis, though the number fluctuates. They’ve got a 500 user license. If they include all the wireless, that makes another 1,000. So Hoshield uses WhatsUp Gold to monitor just the core infrastructure without including any personal devices. “We are looking at replacing the wireless soon, so we’ll probably wait until after that implementation.” Hoshield said WhatsUp Gold 2016 was chosen by his predecessor after a lot of research on what was available. Hoshield himself came on board when 2017 was released, so he started doing some testing with it. Why? “We currently have a hodgepodge of monitoring tools that we’d like to wean off of.” If you run out of fingers when you’re ticking off tools, you’re using too many. Right now, Hoshield is using Sight Scope, Smoke Ping, Cacti, Cisco Prime, and a few more internally built tools for gathering network information, like device backup and such. “Putting all this into as few tools as possible is beneficial so we can streamline our response times—and so management can easily take an overall look to see how things are going,” Hoshield said. 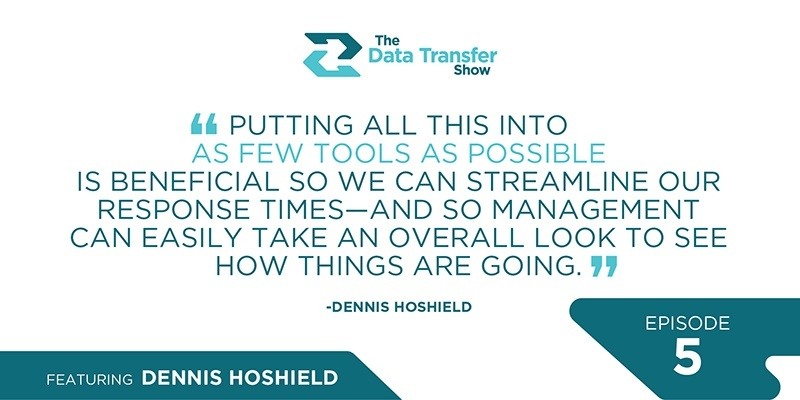 Now that Hoshield has had some time to try out the 2017 version of WhatsUp Gold in beta, he says the experience has been very positive. “WhatsUp Gold’s been really great at taking our ideas and issues and then taking care of them.”   It’s not every company that will appreciate three pages of bullet lines you want to get taken care of, but WhatsUp Gold 2017 Plus addressed every one of those bug fixes and enhancements, Hoshield said. He would tell them, “This is how we use it in our environment, and they came up with solutions that would help us, as well as making it a little more addressable for wider audience.” Here’s kind of what the transition away from half a dozen tools into one looks like. Hoshield supports 18 remote clinic networks and has to monitor all of them. “We were monitoring them with Smoke Ping, which basically is just a ping response time. But now that’s easily done in WhatsUp Gold, so we are using it to get our up-down alerts, do the ping response times, and get bandwidth reports on the ISP connections down through the network so we can talk to the switch as well as the VPN appliance.” Instead of just a pocketknife, now he’s got a multitool. “We’re monitoring both the public address and the through network, through the VPN access to internal devices,” Hoshield said. “We get a better picture of the overall user experience that they should be getting there.” Here’s how that helps. If the remote network isn’t getting something, say, a proper throughput, then Hoshield can call the internet service provider, wake them up, and have them do some testing. “Throw the ball back in their court, if that’s where the problem is,” Hoshield said. Consolidating your tools? Makes everything ten times easier. Being a beta tester? Deserves a medal. 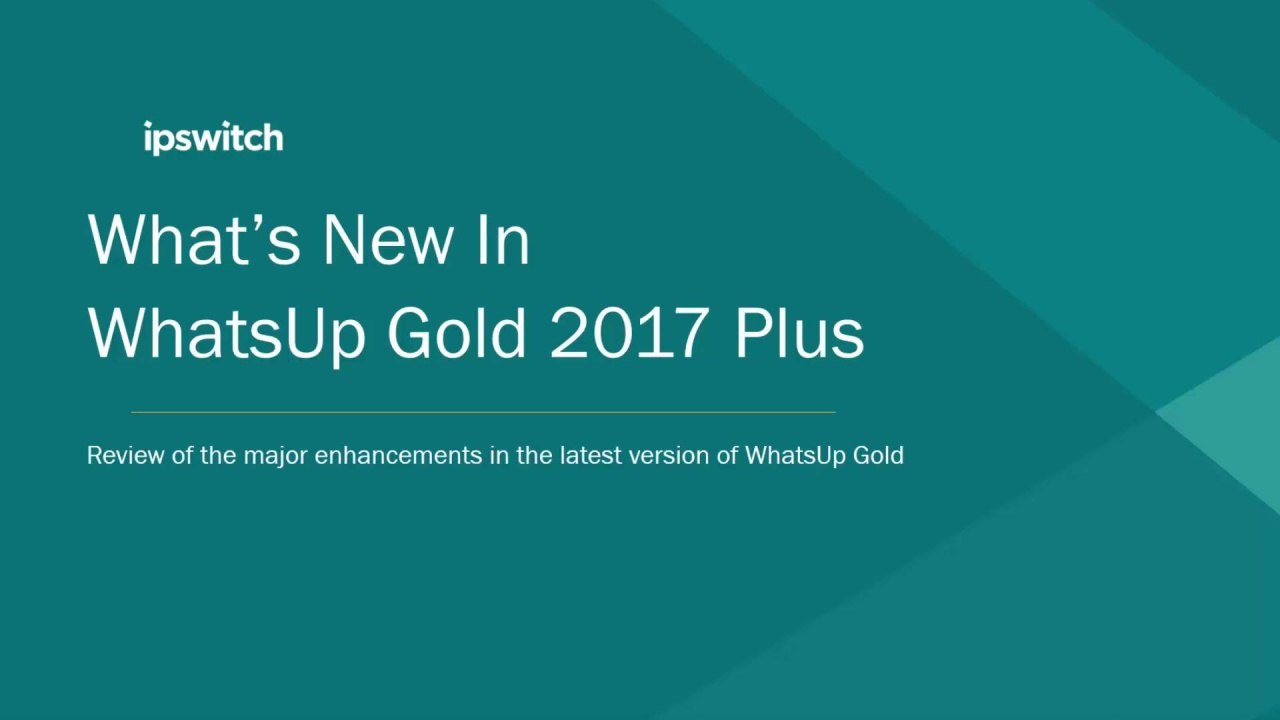 About WistiaReport a problem Copy link and thumbnail

Thanks for reporting a problem. We'll attach technical data about this session to help us figure out the issue. Which of these best describes the problem?

Any other details or context?