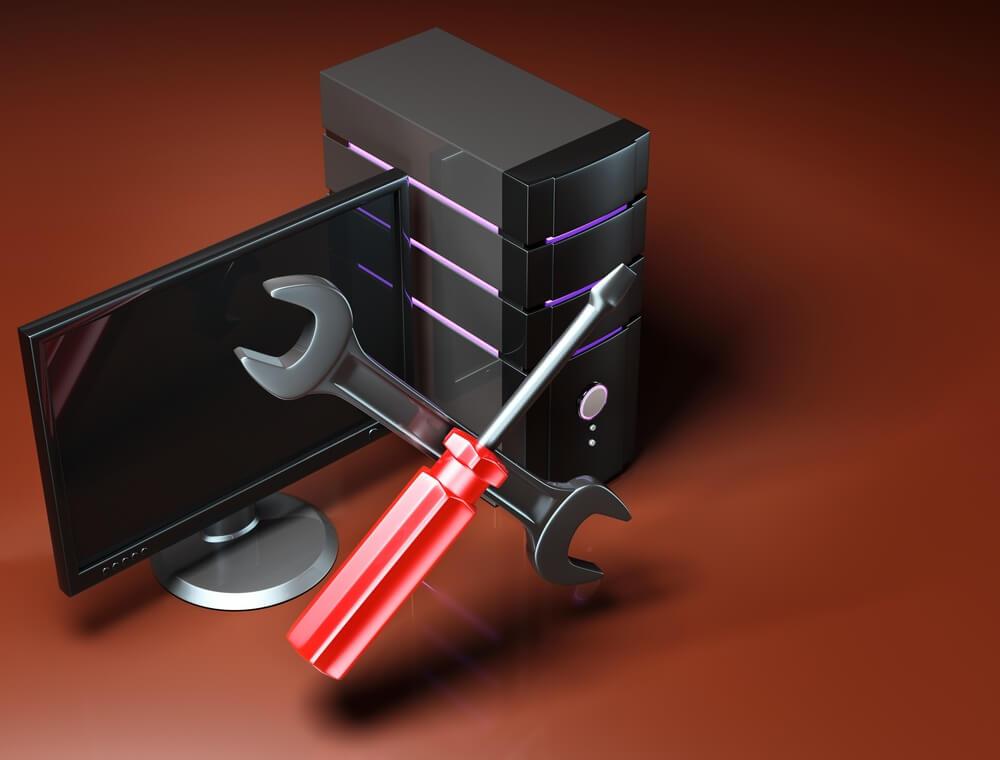 What To Know About The Fatal Clock Flaw

If you hadn’t heard, there is a fatal clock flaw that is effecting Cisco and Juniper routers and switches with the Intel Atom C2000 chip. Cisco has recently released a statement on the issue:

“Cisco recently became aware of an issue related to a component supplied by one supplier. Although the Cisco products with these components are currently performing normally, we expect product failures to increase over the years beginning after the unit has been in operation for approximately 18 months. Once the component has failed, the system will stop functioning, will not boot, and is not recoverable”

Here is a list from NetworkWorld of the products that this could include:

You can find a more accurate list on Reddit where the flaw was first reported. If you have recently deployed any of these devices on your network recently, over time (18 months to be exact) the clock flaw will cause these devices to die and stop booting. Obviously waiting for one of these devices to die could leave you in a bad spot. The good news is that manufacturers are aware of the issue and are offering replacement devices without the critical flaw.

But if you have a complex business network like many, it may be bit harder to know if you have deployed one of these devices. This is where a network monitoring tool like WhatsUp Gold will come in handy.

WhatsUp Gold will discover these devices and provide a detailed inventory report, including serial numbers, to help expedite the warrantee and reparation process with their vendor.

Additionally, WhatsUp Gold maps will provide a visual representation of where these devices reside on their network and what other devices, servers and users will be impacted by this failure.

Don’t have WhatsUp Gold? You can download a free trial here.