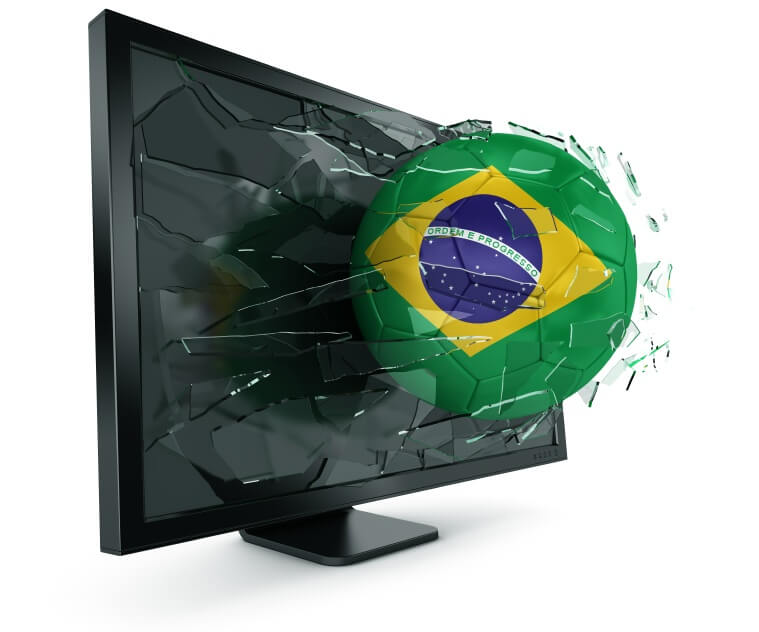 Is Your IT Network Getting Kicked Around by the World Cup?

Just after the first matches got underway for the 2014 World Cup we put a survey into the field. We wanted to measure the impact the world’s most popular sporting event was having on corporate networks. And whether IT managers and network administrators had heeded the lessons learned from past events to better prepare this time around. With the increased popularity of the World Cup and soccer in general, we were confident there would be a noticeable impact. The majority of World Cup matches would coincide with the heart of the work day here in the United States. And there was wide-spread concern that workers would be streaming matches in record numbers. This would, in effect, adversely affect business operations.

Upon completion of the survey our predictions and concerned turned out to be valid. We heard from more than 200 IT administrators and other professionals in the U.S. Among them, approximately two out of three (67 percent) noted that they are currently experiencing IT problems that can be directly tied to employees streaming the World Cup. Even the Wall Street Journal recently reported on network problems due to World Cup streaming.

As to the question of whether they were better prepared based on recent large events, the results were somewhat disappointing. Our survey revealed that only slightly more than half of respondents (53 percent) had a plan in place to deal with the bandwidth spikes caused the World Cup. When plans were in place, most were focused on limiting streaming activity. Setting threshold alarms was the most common with 71 percent of respondents. While monitoring top applications and blocking certain websites received nearly 60 percent each.

Only 32 percent of respondents indicated that they were offsetting World Cup traffic by establishing centralized locations for employees to watch the action. Access was provided via both television and common streaming devices.

We’d love to hear how the World Cup has affected your work lives. Based on our survey results, it looks like it’s been a tough game.