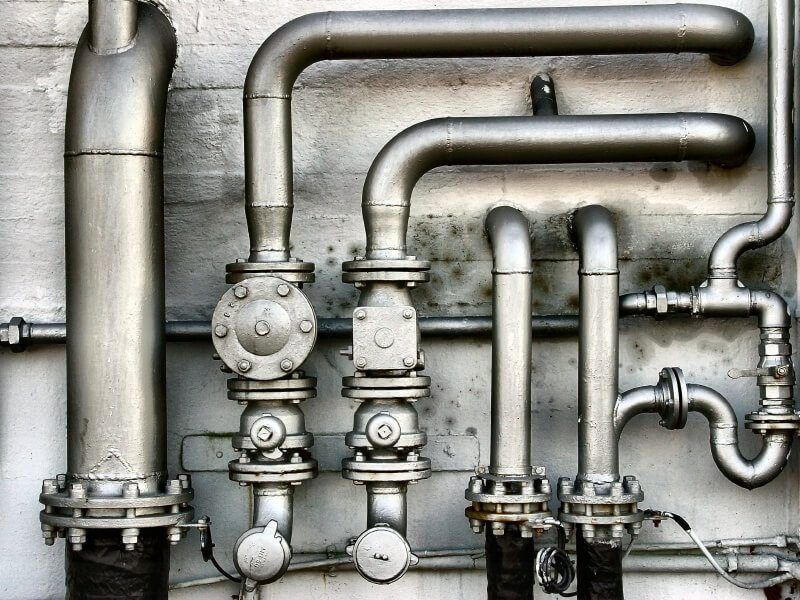 A Brief Introduction to Network Protocols

It’s easy to tell when two humans are communicating with one another. It's so easy for some folks to tell how two machines communicate with each other. They do. It's just less obvious. Hint: they don't Snapchat. Instead, components within your IT infrastructure, like routers and servers, use network protocols to chat with each other.

Network protocols are kind of a big deal when it comes to keeping critical infrastructure up and running. When machines don’t communicate with each other properly, vital information is lost, systems break down, and machines can't do their jobs properly.

In order to better understand the importance of network protocols, you should become familiar with the ones that are most commonly used.

IT pros use SNMP to collect information as well as to configure network devices such as servers, printers, hubs, switches, and routers on an IP network. How does it work? You install an SNMP agent on a device. The SNMP agent allows you to monitor that device from an SNMP management console. SNMP’s developers designed this protocol so it could be deployed on the largest number of devices and so it would have minimal impact on them. Also, they developed SNMP so that it would continue to work even when other network applications fail.

WMI is the Microsoft implementation of Web-Based Enterprise Management, a software industry initiative to develop a standard for accessing management information in the enterprise. This protocol creates an operating system interface that receives information from devices running a WMI agent. WMI gathers details about the operating system, hardware or software data, the status and properties of remote or local systems, configuration and security information, and process and services information. It then passes all of these details along to the network management software, which monitors network health, performance, and availability. Although WMI is a proprietary protocol for Windows-based systems and applications, it can work with SNMP and other protocols. However, Microsoft has deprecated WMI commands in Windows in favor of CIM cmdlets, so if you're using PowerShell to manage WMI you should be using those instead.

SSH is a UNIX-based command interface that allows a user to gain remote access to a computer. Network administrators use SSH to control devices remotely. SSH creates a protective “shell” through encryption so that information can travel between network management software and devices. In addition to the security measure of encryption, SSH requires IT administrators to provide a username, password, and port number for authentication.

Telnet is one of the oldest communications protocols. Like SSH, it enables a user to control a device remotely. Unlike SSH, Telnet doesn’t use encryption. It’s been criticized for being less secure. In spite of that, people still use Telnet because there are some servers and network devices still require it.

Like almost every other IT team out there, yours probably is dealing with an infrastructure composed of a mish-mash of servers, network equipment, mobile devices, and applications. Being able to automatically discover, manage, and monitor this all requires unified infrastructure and application monitoring software that uses all four of these protocols.