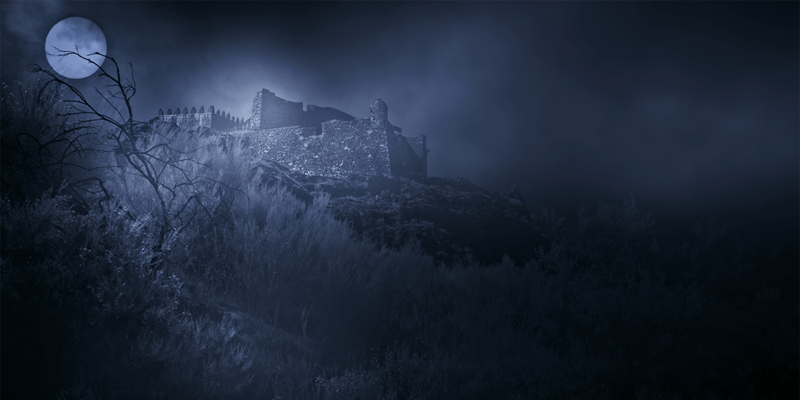 As The Web Turns 30, The Digital Dark Age is Coming

The World Wide Web’s 30th birthday came and went this week, and though there was much to celebrate—just look how far we’ve gone since the days of America Online CDs and Yahoo! chat rooms— it also seems like the problems the Internet causes are beginning to outweigh the problems it solves.

Tim Berners-Lee, who is considered the founder of the World Wide Web (not the internet) wrote an open letter concerning the internet’s 30th anniversary:

“The web has become a public square, a library, a doctor’s office, a shop, a school, a design studio, an office, a cinema, a bank, and so much more. Of course with every new feature, every new website, the divide between those who are online and those who are not increases, making it all the more imperative to make the Web available for everyone.

Essentially, Berners-Lee is saying that what makes the web so remarkable is also its shortcomings.

The Rising Threat of the Digital Dark Age

One of the many shortcomings of the Web and the technology that has sprouted from it, that Berners-Lee didn’t mention but I’d like to address, is the growing threat of a digital dark age.

Ever since the general public gained access to the World Wide Web, we have put our data out in the open. There have been tremendous benefits to the ability to share data so easily, but by doing so we have let the Internet control every aspect of our lives. That’s not inherently a bad thing, but as recent trends have suggested, there is also tremendous risk in doing so.

As technology becomes more advanced, much of our history is being lost or rewritten due to content residing on legacy systems and old media, such as CDs, magnetic tape or even books. Consider what happened to the first proto-social media sites such as MySpace and Friendster. I’m willing to bet most of you don’t have access to your old profiles, and that’s if you were even old enough to remember or use those websites.

I’m sure my first Angelfire website from 1999 about video game cheat codes is out there somewhere, lying dormant on some decrepit server, but I’ll never find it. And even if I were to find my old website, would I even be able to find the login credentials? I honestly don’t even remember the email address I used 20 years ago.

The point is there is no promise that the content and data we create and cherish today will be accessible in the future. In a thousand years, will future humans be able to look back on the early 21st century and know what transpired?

Of course, nowadays the cloud has been a critical part of allowing us not to lose our digital history. However, if we haven’t done a good job of maintaining our data over the years, who’s to say that we are going to fair better in the future?

Some of us would think that losing our digital past is a good thing, while others would disagree. I tend to think it is a combination of both. An example of old data that you want to be erased could be an old photo that you find embarrassing or is a poor depiction of yourself today. As for data you want to keep, maybe you want to access the save file of an old video game that you bought for $50 ten years ago. These are just a couple of examples, but it’s apparent that it doesn’t help if you are being complacent with where your old data is.

We won’t have a choice unless we continue to back up our digital selves and remove what isn’t necessary. The server farms that our data resides on today may be vacant warehouses in the future, so it is up to us to maintain that data and make sure it is still accessible as new technologies come into play. It’s also equally important to delete that data if we don’t want to keep it.

Businesses have been doing this for decades in the form of magnetic tape, but even that type of storage has a shelf life. The longer data sits on a shelf, the better chance that data will be corrupted or erased, with no means of accessing it again.

Then there’s the issue of malware and cyber attacks become an everyday occurrence. Our old data is ultimately at risk of being deleted, corrupted, or encrypted in irreversible ways. Many security analysts have been decrying the day when a massive cyber attack takes out large swaths of our infrastructure. If the power goes out, the servers are data resides on will go down and possibly the backups too.

Some of you may think that data loss isn’t the same as being swept up in a real-life catastrophe, but you would be wrong to think so. When the NHS went down a couple of years ago during the Wannacry cyber attack, patients were physically rerouted to other facilities due to healthcare systems being down. What if you or a loved one was in an accident or waiting for a life-saving procedure, and then the lights go out?

Doomsday scenarios aside, it’s up to every one of us to protect and backup all of our data, because we can’t entrust companies to the likes of Google, Amazon, and Apple to do it for us. We need to do a better job of our own record keeping because there will be a time that our lives or digital lives depend on it. It’s not a matter of “if” rather “when”.