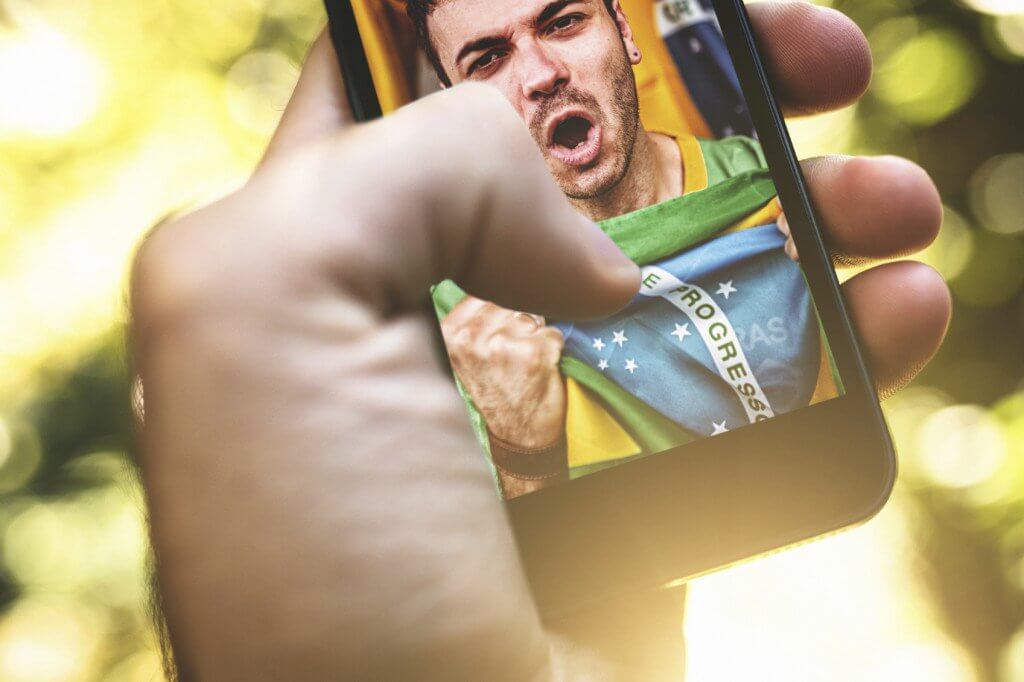 Is BYOD Penalizing Your Organization During the World Cup?

Ratings for the 2014 World Cup are beginning to surpass even the most optimistic television executive’s expectations. With the drama unfolding further after every match, viewers are tuning in with record numbers. While this is proving great for television, it is creating obstacles for organizations and their networks. One of the biggest issues facing IT pros is the bring your own device (BYOD) population.

The average worker brings with them to the office each day two or more personal devices connected to the corporate network – each of which can be used for streaming World Cup matches. When you have a high-interest match such as the United States vs. Germany set to begin airing at noon ET on Thursday, this creates a situation where streaming is sure to surge resulting in large-scale bandwidth drain.

So the question becomes, how do those charged with network performance account for the sudden spike in usage caused by workers personal devices? There are several options that can help the IT manager limit or even eliminate these spikes.

Depending on your organization and market, bandwidth spikes can have differing effects. It is important to understand patterns of usage and how streaming can affect business operations. Having a firm grasp on the demands of your network will ensure that business isn’t shut out by the World Cup.