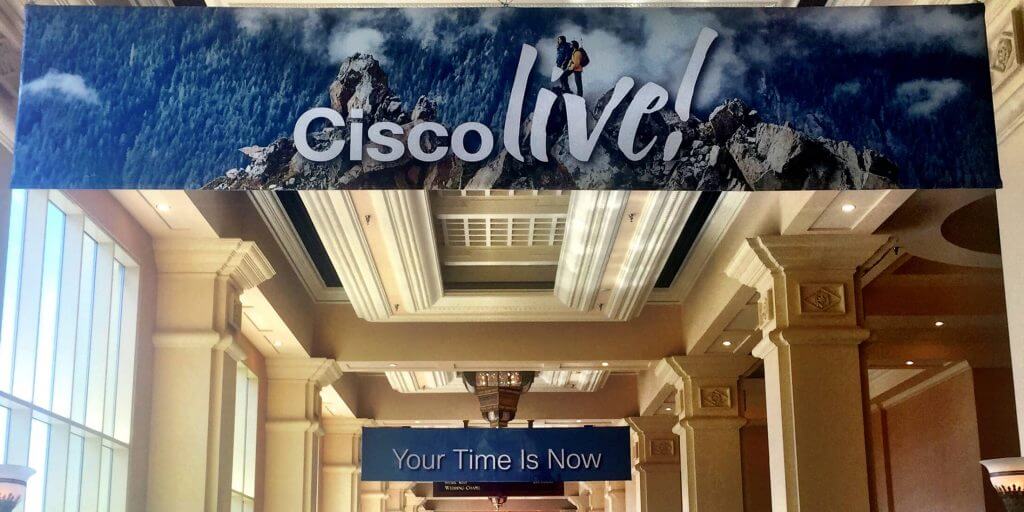 I’ve been to many IT conferences over the years, some have been underwhelming, and some have been more than worth the trip. Cisco Live US 2016 last week in Las Vegas definitely falls into the latter category. And it’s certainly justified, grown men playing Pokémon Go aside. Our booth was “standing room only” from beginning to end and our conversations with our fellow IT brethren were very interesting and enlightening. Even Diglett stopped by to say hello.

The fragmentation of tools in the IT toolbox is a problem as old as IT itself. It remains commonplace according to folks who told us about how they need to juggle several tools to monitor their networks. Some of the folks we talked to were using more than 30 different toolsets. How do they do it?

Another issue IT pros shared was their interest in getting a full-on visualization of their networks. I pluralize “network” because many IT teams are responsible for administering networks over several locations. This causes an array of issues, such as not being able to manage, visualize and monitor a conglomerate of networks over vast distances.

Exacerbating this issue, we found that many IT teams were struggling with network bandwidth consumption. According to attendees, it’s becoming exceedingly difficult to ask management for more money to upgrade since they need to do it once or twice a year.

We feel your pain, IT. We just so happen to have something to make things less painful. On the first day of Cisco Live we launched the all-new WhatsUp Gold 2017. Visitors to our booth liked our new consumption based licensing model, TotalView. We were also thrilled to get props for how WhatsUp Gold 2017 helps logically visualize IT networks in multiple locations. And as far as bandwidth consumption is concerned, 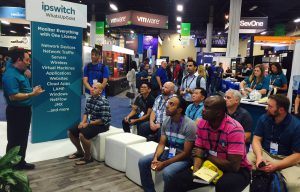 WhatsUp Gold provides all the data IT pros need to show their bosses proof that it’s a real problem that needs addressing. We thank everyone who came by last week, sharing their experiences managing IT networks, both good and not so good. We took these stories back with us so we can shape our future products to support IT teams in the best way possible. But enough about our booth; there was fun to be had all around. Huge shoutout to our friends at CDW for their tour bus inspired booth. We definitely should to a road trip together at some point. https://twitter.com/ipswitch/status/753346071443767296

We’d also like to thank all those who took part in our Flexible IT Contest. The enthusiasm was contagious.

Overall, it may have been the most exciting conference that Ipswitch has attended to date. The energy was buzzing and we aren’t afraid to say that you may have worn out our sales engineers who demoed WhatsUp Gold 2017 over 20 times a day to crowds greater than twenty each time. Thanks for the good times and the good laughs to all those who were at Cisco Live US 2016. We can’t wait to see everyone again next year. 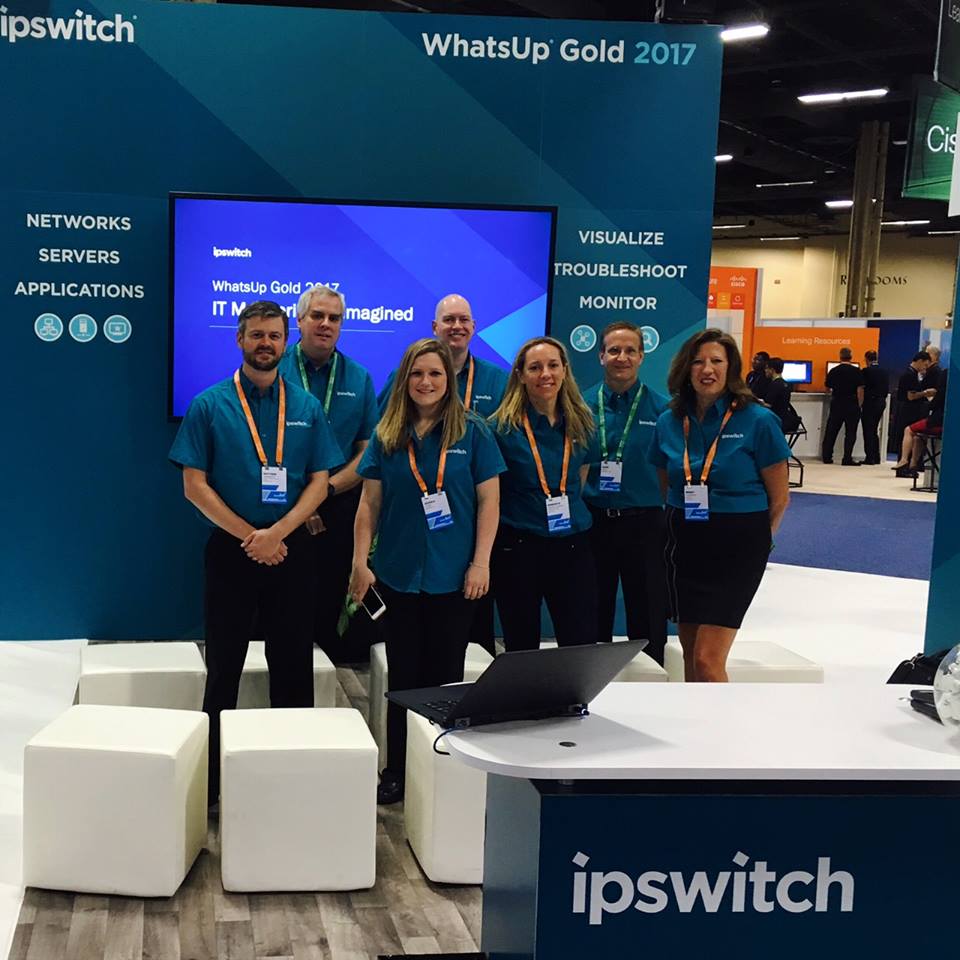