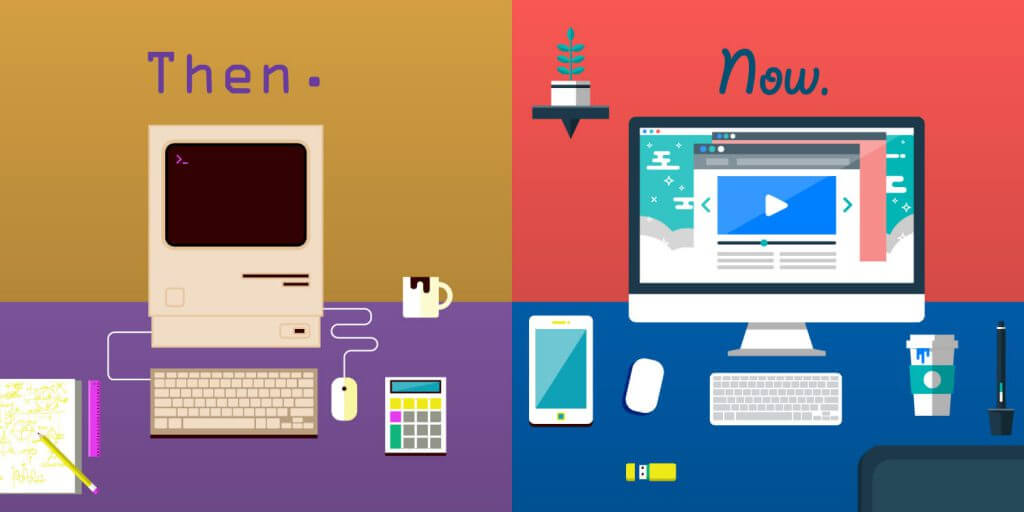 Why the Future of IT Is in Collaboration and Cooperation

The future of IT will be molded not just by technology, but also by changing expectations and attitudes toward support's role within the organization.

For more than a decade, "as-a-Service" offerings have proliferated: Software-as-a-Service, Platform-as-a-Service, Infrastructure-as-a-Service, Security-as-a-Service and such. That trend will continue to paint IT's future, predicts Roger L. Kay, president of Endpoint Technologies Associates, a technology market intelligence company. "Rather than having to build applications from the ground up," Kay says, "IT will be able to grab components from cloud services pretty much at will."

The future of IT will definitely be linked to the cloud as traditional software functions are co-opted by maturing Internet applications. Some software functions, like HR and procurement, will fold into network applications found outside the workplace, as explained by Brian Stafford, a past partner at McKinsey & Company and current CEO of Diligent, a board-management software developer. "LinkedIn will go from just being a tool for recruiters to a broader HR solution," he suggests. "Ariba will go from just a place to purchase things to a procurement hub."

The integration of mobility, big data and the cloud is also expected to have a major impact on the future of IT. "Every app will have to be designed for mobility from the ground up," Kay predicts. "With the availability of big data, analytics will become part of many processes. A lot of the data in big data will come from sensors in IoT devices. Almost all IT services will have at least a cloud element, if not existing entirely in the cloud."

While ops may assume diminishing powers in some areas, however, security won't be one of them. "You're going to find an ever-increasing high bar on how IT is responsible for securing data both within and without organizations," Stafford says.

Old-gen sysadmins, accustomed to putting out virtual fires and dedicated to "keeping the lights" on, will barely recognize tomorrow's helpdesk. "Keeping the lights on is plumbing and not terribly valuable for advancing the business itself," Kay argues. And with much of IT's maintenance functions farmed out to the cloud, you'll be able to spend more time on strategic efforts that have financial (*gasp*) value to the business.

In addition to accommodating technology change, future support departments will need to accept changing attitudes toward the positions it employs. "There will always be some IT organizations who will say, 'This must happen' and enforce that with an iron fist, but people will go around that," Stafford says.

"IT organizations need to learn how to offer the best level of service to employees," he adds, "because IT will be at risk of their functions going to third parties."

Leading the IT department of the future will ultimately require a new kind of CIO. And that officer will have to be more collaborative. "In a world where different parts of an organization can spin up their own software and depend on the CIO only for approval or enablement, the more collaborative a CIO is, the better the chance they'll have of getting a seat at the table across from different business units," Stafford explains.

This new CIO will have to be more customer-centric, too. Why? "People can go around IT," Stafford states, and as a result, "IT is seen as someone who helps get a job done and helps people be successful with the technology they have." The more you can build your services around the user, in other words, the more important IT will be.