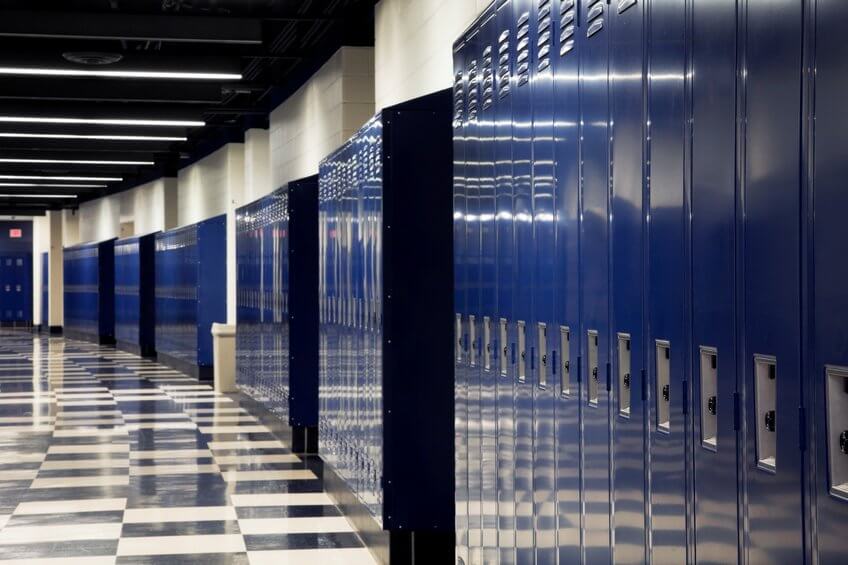 The IT department of the Freehold Regional High School District (FRHSD) provides network management and support services to six different high schools located in New Jersey. Its network spans across over 200 square miles and is trusted to aid in the education of more than 11,000 students.

Freehold's infrastructure was decentralized and a difficult one to manage. Maintaining peak network performance was even more difficult because the IT staff lacked the software needed to provide visibility into problems both near and far.

"Our network was more or less a mess. Most of the switches were not manageable and I had no tool at all to help me keep everything up and running," - Don Markese, Technology Director at FRHSD

A decision was made to do a massive overhaul of the school district's entire network, and a network management solution was budgeted into that plan. The IT team needed to effectively monitor and manage its network going forward.

NOC Gets a Network Management Boost

Don Markese, Technology Director, is in charge of managing the district's broad network including those supporting each of the six remote schools. He needed a solution that was able to handle their network yet simple enough for him to use. He evaluated and purchased the WhatsUp Gold network performance monitoring solution, that included the ability to monitor network traffic and bandwidth utilization.

The Freehold district centralized their network management strategy by installing WhatsUp Gold in the main network operations center (NOC) located at the school district's central office. Using a VPN connection, Don was able to keep on eye on all six of the schools to ensure they were no issues in network performance. 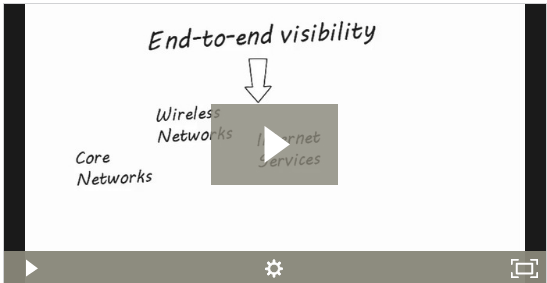 "By having alerts and notifications sent right to my iPhone I was able to rapidly pinpoint any issues and solve them a lot quicker than before, without having to drive out to the remote schools," – Don Markese, FRHSD

Soon after installing WhatsUp Gold, Don noticed that there was a large spike in bandwidth because of unauthorized traffic coming from one of the schools. Using WhatsUp Gold network traffic analysis, he was able to monitor this abnormal traffic over the next couple of days and noticed that this spike was a daily occurrence. After isolating the source, working with local school administrators, he was able to put a stop to bandwidth abuse.

"If it weren't for WhatsUp Gold, that unauthorized usage of network bandwidth would have gone unnoticed and continued to have a negative effect on the overall performance of our network. The comprehensiveness of the product has giving me complete control of all six schools in the network and allowed me to greatly enhance overall performance, all from my centralized NOC."

A decision was made to do a massive overhaul of the entire network, and a network performance management solution was budgeted into that plan.

"We needed to effectively monitor and manage our network going forward," continued Markese.

See if WhatsUp Gold can help you manage your schools' network with a free 30-day trial.