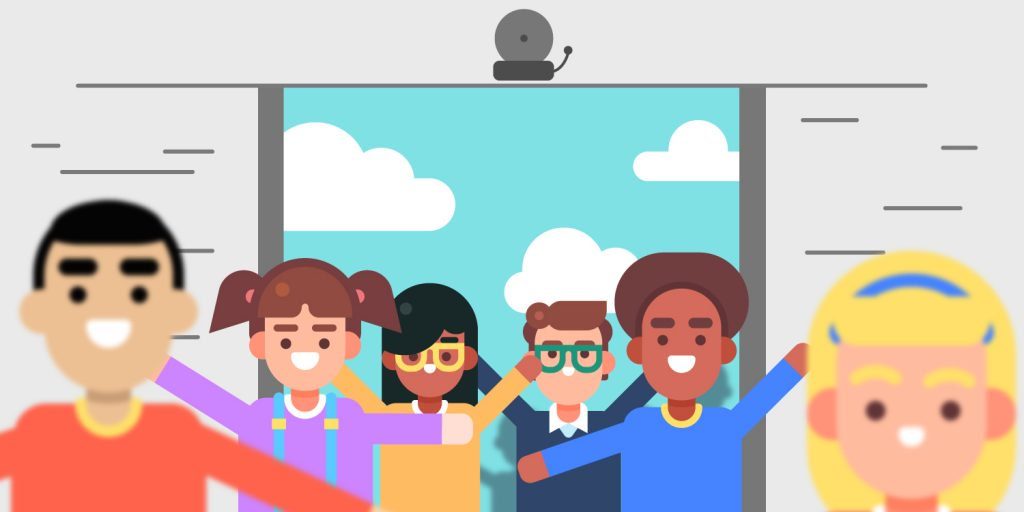 Supporting Edutech on a Budget

With bandwidth demands on K-12 networks increasing and education budgets shrinking, school IT departments are hard pressed to deliver on the promise of education technology.

The explosive demand for education technology has resulted in year-over-year network capacity growth of 60 percent in some U.S. school districts, according to EdTech. This means that capacity needs are doubling every 18 months or so. Factors that are contributing to the skyrocketing demands on network capacity include the following:

Dealing with edutech's growing capacity demands won't be easy, even though IT spending is expected to remain relatively healthy in 2016. While many school systems are facing budget cuts, the spend for K-12 IT this year is expected to be $11.7 billion, according to e.Republic. And, for some districts, an additional $1.5 billion will be available through the federal E-Rate program, according to the Center for Digital Education.

When planning IT budgets for school districts, it's most important to avoid myopia and shiny-new-tech blindness. By taking the long view, schools can get a better handle on their future technology needs and avoid the pitfalls of short-term solutions. Here are some strategies that will help you plan for the future while protecting your budget:

As textbooks are phased out, those funds can be allocated to technology projects. The same is true for learning tools such as globes, maps and periodicals. Sure, funds will need to be spent on digital equivalents, but in most cases those equivalents will cost less than their physical counterparts and will be easier to keep up to date.

Finance the Acquisition of Devices, Network Upgrades and Professional Services

Paying for hardware over a period of years with an option to buy is a good way to reduce the annual bite it can take out of the budget. The same is true for network infrastructure; it can be paid for over time from the capital budget. Moreover, such improvements may be eligible for E-Rate funds.

Network monitoring tools can be invaluable to school districts with tight budgets. These tools can act as a manpower multiplier, allowing fewer people to do more. For example, some tools allow a network and its appliances and applications to be monitored from a single console. With that kind of big-picture view, network issues can be resolved quickly with minimal support staff. By allowing IT to troubleshoot problems, monitor network response times and check application usage, such tools can also be very helpful in planning for future capacity demand.

As the IT director of one school district told EdTech magazine, "Corporate America would never run a network as big as I have with the number of people I've got. The only way we're able to do that is with very effective network tools."

"IT staffing often is seen as overhead, which school districts are trying to keep at a minimum," he continued. "Network tools allow me to supplement my staffing levels without having a real body here. They're like a team member, but we don't have to pay them benefits, and they don't collect a paycheck."

Education technology promises to be a critical component of the 21st-century classroom. And, as the technology becomes more advanced, it will only place greater demands on network capacity. Schools should prepare for the future now by investing in long-term, forward-thinking solutions and implementing network monitoring tools that allow their IT teams to do more with less.