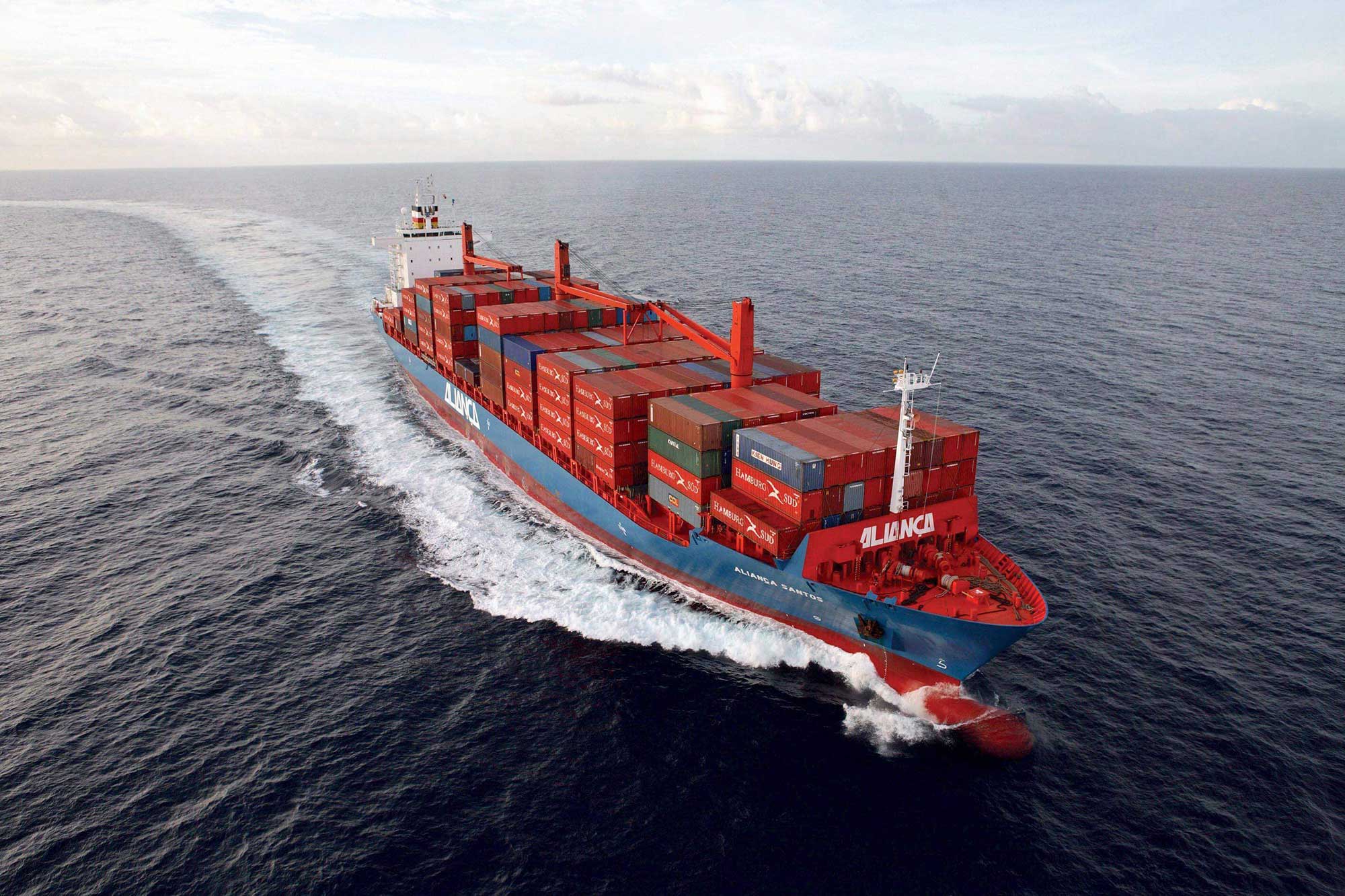 When the new IT director for a major transportation company walked through the door on his first day, he knew in advance the big network monitoring headache he faced. He was joining a fast-growing company that supplies cargo containers used by ships, trains and trucks. To keep the containers moving, the 12-person IT team maintains a network of virtual and physical servers & desktops, spanning 12 locations, using more than 90 network devices, with about 150 active monitors and passive (SNMP trap) monitors.

No room for doom and gloom

An early meeting on the first day with his staff made it clear that the IT team didn’t use or have access to network monitoring tools. That meant they would only hear of a problem causing network downtime when user complaints began pouring in. Staff members would scramble to find a way to handle the problem, but they were doomed to repeat the process when the same problem rose again. Fortunately, he had used Ipswitch WhatsUp Gold network monitoring software at two prior jobs and installed the product and several integrated plug-ins, including:

From this install, he created a dynamic topology map that detailed everything that was configured on the network. He also used an out-of-the-box report on the network status to highlight problems like unmanaged switches, network loops, overloaded devices and wiring issues. From that point his staff was able to rip and replace of all the failing elements of the network.

A year later, network uptime had improved from a base line they never wanted to measure to 99.999%, in part because they were now able to use network monitoring to solve for root causes rather than treating symptoms. This helped insure that problems are now more likely to stay solved. As a result, only two staff members are needed to maintain the network. “Once WhatsUp Gold is set up, it runs itself,” the director explains. This has freed the rest of the staff to carry out proactive work that’s helped raise overall IT service levels to new highs.