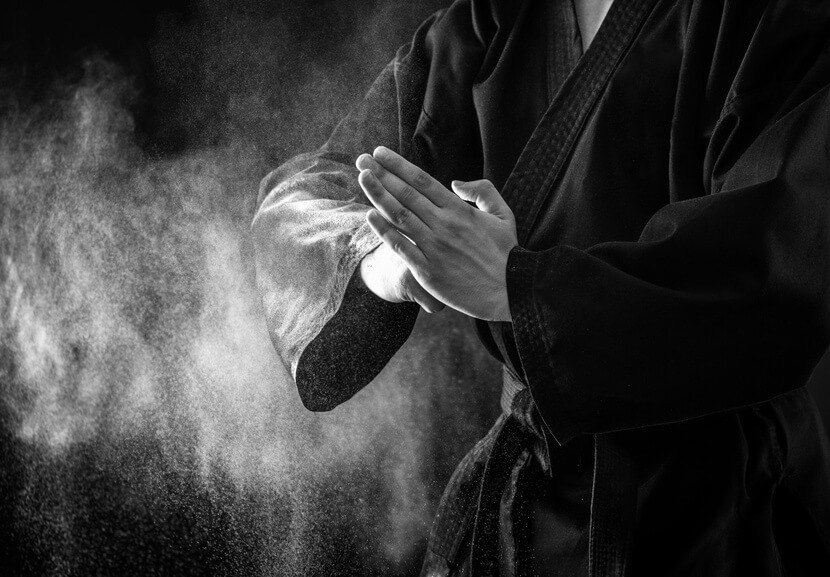 Is Olympics Technology the IT Gold Standard?

Managing IT is an Olympian task. From looming deadlines to emerging threats, it's no wonder that more IT pros than ever are stressed out over performance and expectations. Effectively meeting the increasingly complex demands of executives and stakeholders with a minuscule budget and limited resources is, in itself, a Herculean feat of physical and mental prowess. With Rio 2016 just around the corner, maybe it's time for another look at the role of IT pros. What does technology at the Olympics look like this time around? And how do tech experts stack up against top athletes when it comes to work ethic and stamina?

With human performance almost fully optimized at the games, the International Olympics Committee (IOC) and athletes alike are now looking for ways to improve outcomes through the effective management and use of technology. According to the official Olympic website, for example, the 2016 Technology Operations Center (TOC) has been up and running since November 2015. With more than 800 square meters of space to work in, the TOC's tech team will be able to monitor all 144 Olympic competition and non-competition venues and "ensure the results are delivered accurately, securely and in real time to the world."

But that's just the beginning. As reported by the BBC, countries such as Australia are now leveraging big data to improve competition outcomes. The Australian Institute of Sport (AIS) recently rolled out a boxing database that monitors almost 2,000 athletes each week and determines their optimal training load. Team Great Britain, meanwhile, is using software called "iBoxer" to help refine fighting tactics. The software draws upon a wealth of data and analyzes bouts to provide information on each fighter's strengths and weaknesses.

Additionally, according to the official Rio 2016 site, technology will play an even bigger role in improving scoring accuracy and ensuring fair outcomes. A great deal of progress has already been made in sports such as taekwondo, which has historically been plagued by poor match outcomes because all point allocation depended only on referee assessment. In 2012, the World Taekwondo Federation made a number of improvements to minimize this issue, and for the 2016 Games they've added head protectors equipped with electronic sensors that detect legal hits. The result? Better matches and fewer errors.

But for technology at the Olympics to meet these high expectations, someone has to run everything. In large part this comes down to the TOC operations crew, but every country and every athlete now has their own small-scale force of tech warriors. These unsung heroes are there behind the scenes, analyzing data from previous matches, providing information about upcoming opponents and even factoring in variable data such as weather patterns and crowd attendance, all in a concerted effort to help maximize performance.

Sound familiar? It should. It's what IT pros do all day, every day. From helping new hires get the most from the CRM portal or ERP solution, to using data-driven analysis to convince C-suite executives that InfoSec investment is a top priority, IT pros work around the clock to keep everything running at peak performance. The comparison leads to an interesting line of thought: Do athletes and IT pros have more in common that we might think?

Consider this: Top athletes are required to continually improve their skills — stagnation means failure. For IT pros, the evolving nature of technology (with the advent of cloud computing and the rise of sophisticated malware threats), means that they have to constantly upgrade their skills to remain effective, whether through corporate-sponsored certificate courses or trial-by-fire learning on the job. Either way, whether you're an athlete or an IT pro, the mantra is the same: perform or perish.

It's also worth examining the role of specialization. To become top performers in a single sport, such as sprinting, javelin or tennis, athletes must live and breathe that singular focus until they know more about the mechanics and the execution than anyone else.

So too with IT pros. While generalists are necessary in any organization, there's a growing need for gold-standard experts who don't just understand the challenges faced by tech-enabled businesses but can anticipate and adapt to the next digital trend or network threat. In other words, both athletes and IT pros share a single-mindedness that is essential to their success.

Rio 2016 will be the most technologically advanced Olympics to date, and athletes and spectators will enjoy the benefits of data-driven analysis and real-time replays thanks to the exceptional efforts of Olympian IT pros. Beyond the games, however, there are some surprising similarities between world-class athletes and IT pros: both constantly strive to maximize performance, both share an unshakable work ethic and a drive for continuous improvement, and both require a level of specialization that only the elite can achieve.