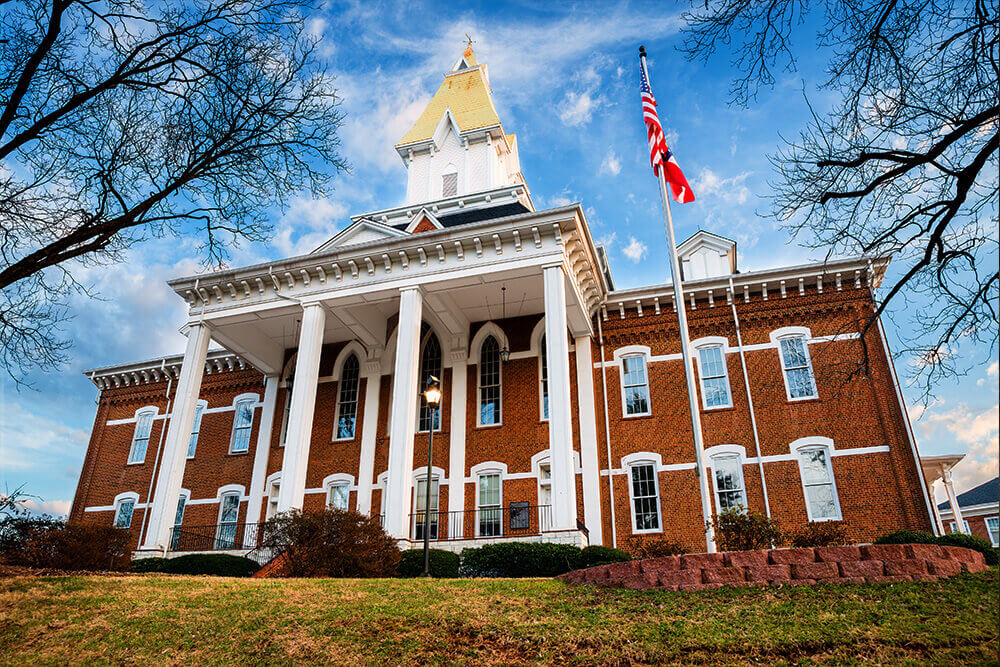 How One IT Team Chose Automation over Complexity

Michael Roth, senior systems engineer, at the University of North Georgia (UNG) is proud to tell his tale about how his team chose automation over IT complexity by changing a manual network inventory process across the school’s 5 campuses.

Last year UNG was faced with new state auditing policies and guidelines, including those which dictated intense auditing of all IP addresses and a host of other systems data. Michael knew he needed to be able to easily collect, store and keep designated information up-to-date. Not to mention verify backups, maintain security and monitor PCI systems.

In order to meet compliance, Michael and his team had to manually inventory more than 500 servers across two data centers, each running a variety of applications and together supporting a student population of 16,000. Everything had to be updated during semi-annual systems audits which lasted two or three weeks at a time, eating up precious hours.

Sorting this all out manually meant time that no one could afford to waste. Automation was sorely needed. The IT team was using a home-grown resource utilization process written in VBScript. Errors could often be overlooked simply because the IT team didn’t have a total view of their network.

The team even had to manually review email audit reports on a daily basis. They did this to verify that all systems ran the pre-scheduled VBScript that checked for low disk space and non-white listed processes. Because the VBScript was executed only every 30 minutes, there was a large potential for alert gaps in between manual checks.

And with thousands more laptops and mobile devices on the network than before, the lag time in reporting was a big issue. As a result, the IT department never had an accurate, time-stamped vantage point on the network. With such poor insight a small problem could blow into a major outage before the IT team was even aware of it. There was no doubt that automation was required.

To help ease the strain on its IT team, UNG deployed WhatsUp Gold IT monitoring software to automate the audit process and get ahead of network problems before they escalated. Michael used WhatsUp Gold’s SmartScan feature, paired with 2-minute polling interviews across all systems. As a result, new systems get automatically detected and added to the inventory list. Information is pulled to automate the creation of an inventory audit list that includes elements like system name, OS version, CPU, memory, disk space, IP addresses and more.

“Automating systems inventory for all five campuses with WhatsUp Gold generated a lot of excitement within our Systems Engineering team, all the way up to our university’s CISO and CIO, especially with upcoming IT audits.”

shows network health across all five campuses simultaneously. The team can also get reports generated within two minutes when CPU, memory, or low disk space thresholds are exceeded. This allows for a rapid response approach based upon correlations, before a system should become unresponsive.

Speaking of that list, Michael and his team have a lot to be proud about because UNG’s systems inventory process is now the state standard among Georgia’s network of 31 institutions. A big mark of achievement for any IT team.