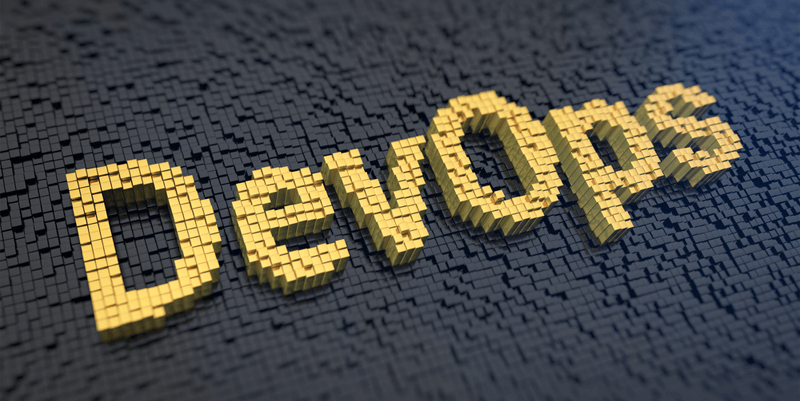 Many companies that never dreamed they’d be developing their own software are having to “roll their own.” Sometimes it’s an internal-use-only, as a custom layer over an existing platform like Salesforce, sometimes as a product they’re selling. This is what has driven the DevOps methodology over the past several years.

Development Operations (DevOps) has brought IT operations and development teams a lot closer than ever before. Both sides are using network monitoring and other IT tools in some capacity, but how is DevOps taking over functions that used to be in IT's wheelhouse?

To find out, I spoke with Sean Kenworthy, Senior Manager of Development Operations and Release Engineering here at Ipswitch.

“The main idea is that you have a group of people who own the operations of development,” says Kenworthy. “They support development, the infrastructure, and the processes by which the developers in R&D and others use the equipment.”

Historically IT did a lot of that. The problem is that IT wonks are experts in infrastructure, but they're not necessarily expert in software or agile development or the operations that you need to run a development group.

"DevOps for us is more about supporting the build environments. It's all of the tools necessary for development,” says Kenworthy. “We don't manage the hardware itself. We manage from the operating system up to the applications that go on top of that. And we manage the process by which those things are used and deployed.”

However, if you are a SaaS company, your DevOps team is completely different because there is very little physical infrastructure. It just depends on how the company operates.

How Does DevOps Use Network Monitoring?

Network monitoring is crucial to both IT and DevOps.

Kenworthy uses Ipswitch’s own WhatsUp Gold for all of his network monitoring.

“That's probably the heart of our whole operation because that's the guy that's going to tell us not only when things go down, when things go wrong, and when things are broken, it's going to also tell us how things are operating. Are they operating efficiently? Are they using too much bandwidth? Are they consuming too many resources?” says Kenworthy. “It's a really big deal for us now to be able to track and monitor things that are in the cloud. So we have a lot of services that are now in Amazon and Azure. We depend on it heavily.”

“We've got over 200 different systems floating around. You can't watch them all the time. So you've got to have something that is smart enough to tell you, ‘Hey, something's wrong. Go look at it,’” says Kenworthy. “That's the heart and soul. Without network monitoring, I don't know how we would do this job, honestly.”

If There is a Problem Who Fixes It, Development or IT?

As most of IT has moved to co-location (colo) or cloud-based, the need for IT to track and repair individual hardware has changed. In some locations, the IT infrastructure consists primarily of wireless access points that connect to laptops.

But when there is a hardware problem, who fixes it? That depends.

Under Attack: How Network Monitoring Detected A Stealth DDOS

Network monitoring helped Ipswitch’s DevOps discover that the company was being secretly probed with a Distributed Denial of Service (DDOS) attack.

"We had customers complaining that they couldn’t activate,” says Kenworthy. “That really ramped this up for us. Or they could do it, but they would get these timeouts and delays. So it became very critical because it was something that affected customers. When they're calling, everybody knows that makes it a high priority.”

In the podcast, we detail the full detective story about how they discovered the DDOS attack on one server.

"It was a pretty tough problem to solve, very obscure,” says Kenworthy. “With a monitoring tool, you're gathering data. You're like a private investigator when those kinds of things happen. You just gotta put it together and eventually, the puzzle comes into view. You say, ‘Aha, I know what it is and here's what we've got to do!’”