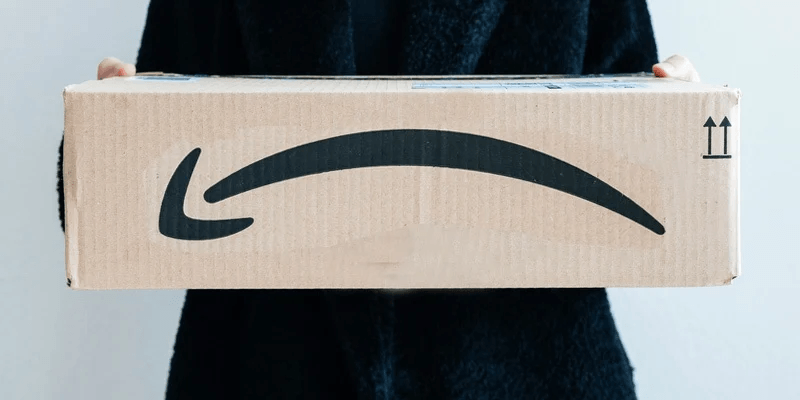 Primed for Failure — How to Avoid Amazon's Mistakes

Amazon’s heavily-promoted Prime Day event started off with Amazon falling flat on its face right out of the gate. Their site was non-responsive for hours with would-be shoppers getting served pictures of dogs instead of the amazing deals they were promised. Real-time web status service downdetector.com shows an astonishing 24,278 failure reports right after launch.

It seems that Amazon Prime streaming services and Amazon Echo were also impacted with many users unable to access these services even if they weren’t trying to shop. Numerous issues kept happening with the Amazon website as people kept getting caught in inescapable loops, couldn’t check out or had deals disappear on them.

As expected, the online response was savage, especially on Twitter. Not only were people complaining about not being able to access the much-hyped sale, but a lot of them had nothing nice to say about Amazon. A number of particularly snarky tweets pointed out that Wal-Mart and Target still had working websites with plenty of competing deals. Amazon finally responded with a tweet that many felt was a touch condescending:

All of this is compounded by the irony that one of Amazon’s main moneymakers is it’s Amazon Web Services (AWS) which are supposed to able to provide scalable capacity to deal with just such a traffic surge. None of this looks good on Amazon.

But they don’t care. They don’t need to. They’re already boasting that this Prime Day was a huge success and topped previous records. They have a massive commercial infrastructure (Prime, Echo, Fire TV, Whole Foods, etc.) that keeps people engaged even if they’re not happy with the service. They know their customers will come back and they’re simply too big to be impacted much by all the negative PR.

There are lessons to be learned here for everyone else who isn’t one of the biggest three technology companies in the world.

Here are the three biggest lessons I took away from the Prime Day fiasco:

Amazon can make these mistakes because they’re a giant. Unless you are as well, you should learn from them and do better.