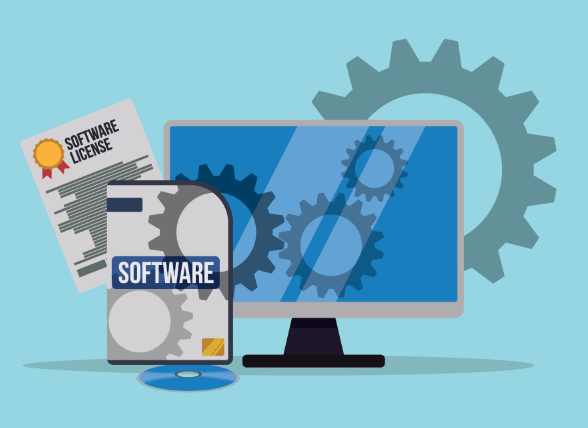 Does Your Software Licensing Work for You or Your Vendor?

“If there’s one thing I hate the most, it’s software licensing.” This was said to me, unprompted, by my friend Janine who works in government. She managed operations at large federal organization and handled budget items in the billions of dollars each year. But her biggest hassle was dealing with how her vendors handled software licensing.

No matter the technology, software licensing almost always benefits the vendor while making no concessions whatsoever for the business needs of the customer. This has not gone unnoticed by those on the receiving end of a software license.

Ironically, the pricing itself isn’t the biggest hassle for Janine. It’s the complexity of managing multiple license agreements for each software solution. Many products have a core system and then a variety of add-ons, plug-ins, expansions or other accessories. Each of these may require separate software licensing, separate support services and separate renewal dates. Just tracking that can be a major hassle.

The one thing that would most improve the lives of software purchasers would be to simplify a vendor’s offering into one flexible license. Even without any change in pricing or addition of new features, this is an extremely attractive proposition because of the reduction in complexity, time and money it can bring.

We do just that with our Total Plus point-based software licensing model. It combines every feature of the WhatsUp Gold network monitoring suite in one simple, scalable, flexible license.

What Our Customers Think about Progress Licensing

Alex, IT Director for a large law enforcement agency

“Are you kidding? Replacing seven line items with one all-in-one license makes my requisitions process a million times easier. It also reduces human error, especially during renewals. We once we had a contractor who renewed the core software license but not the additional four plugins. We didn’t realize this had happened until features stopped working. One line item makes everything easier for me. Also, there are no multiple service contracts to track, no odd timing to deal with, just one license and one renewal, which makes things predictable. Predictable is good."

Related Article: The Real Price of a Network Monitor

Pat, Senior IT Manager for a large US school system

“One flexi-license takes the guesswork out of ordering and renewals for me. I don’t always know how many licenses I’ll need for individual features and circumstances can always change. If I guess wrong when purchasing and have to try to get additional expenditures approved up the ladder it’s a nightmare. With Total Plus I can just shuffle licenses around to get the functionality I need where and when I need it. It’s great not having to go back to the bean counters every time I realize I need to monitor a few more applications than originally planned.”

Terry, IT Administrator for a large manufacturer

“When something goes wrong with our network I don’t have the time to evaluate a new tool, much less get approval to purchase it. I really like the fact that despite our minimal investment in WhatsUp Gold we get access to every feature with Total Plus. If I need to implement flow monitoring for just a couple of days, it’s built right in to the all-in-one license so I can do it immediately with a few clicks without having to pay for a separate flow monitoring license. It’s giving me the flexibility to try new features and implement the for the short term without spending any more of my budget.”