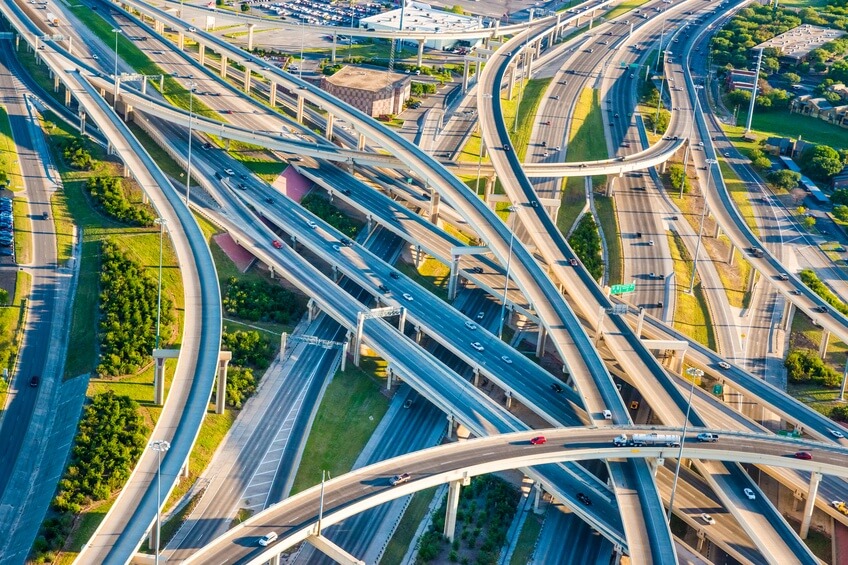 Navigating software licensing models has always been a challenge, but the rise of virtual computing and the cloud has made it even harder.

Granted, some software makers have tried to help, addressing complaints about obtaining a software license for their products by offering a range of different models to choose from. However, in doing so, they've only made an already complex problem even more complicated.

CPU and per-user models are being supplanted by perpetual, subscription, pay-per-use and hybrid models. On top of that, you also need a software license for Software-as-a-Service offerings and applications sold through app stores.

With so many software licensing models to choose from, it can be hard to know where to start. So let's take it back to basics.

Software license models for specialty markets are narrowly focused. They include OEM (original equipment manufacturer) licenses — these are typically issued to a hardware maker and are restricted to the device they're sold with — and educational and academic licenses aimed at giving students and educational institutions a break on the retail price of a software product.

Multi-user software licensing models can be based on either individual or network usage. Volume licenses, for example, are individual multi-user licenses that are tied to the number of machines that will be using the software — the more machines the software is installed on, the less an enterprise pays for each copy.

As if all these forms of licensing weren't challenging enough, virtualization has made the situation worse. It has removed the hardware ties that, in the past, anchored many licensing schemes. As a result, some organizations are finding it hard to know for certain whether they're abiding by the terms of their licensing agreements.

Another trend complicating licensing is the movement from CPU-based licensing to "core" licensing. For example, Microsoft's Windows Server 2012 for the data center allowed an organization to run as many virtual machines per host in a virtualized environment as it wanted, just as long as it licensed all the physical CPUs involved. With Server 2016, licensing is now based on cores — one license for every two cores.

Amid all this complexity, there is some hope for the confused IT pro. Some software companies have realized that many traditional licensing models are not only confusing, but also fairly restrictive. As a result, they're offering flexible and scalable software license options that address these pain points. With a flexible model, organizations can avoid getting saddled with (and paying for) stuff they don't want or need when buying a software license. They're also better able to deal with changing software needs during the terms of a licensing agreement.

Licensing models that contain "a la carte"-type flexibility can actually reduce complexity not only by giving IT teams what they want and need in a software package, but by allowing them to avoid features and licensing terms they don't understand.

Looking to the Future

Looking forward, subscriptions and software bundles will dominate licensing, but even within those models you have to be careful to scrutinize licensing terms because they may vary from product to product. It's also important to assess where your business applications are going in the next two to three years. All too often a licensing pact can become obsolete in a short period of time, forcing IT teams to renegotiate the agreement to accommodate changing business conditions.

It's likely that software licenses will always be complex, but knowing what your business needs are now (and in the years to come) can help you choose the right model.