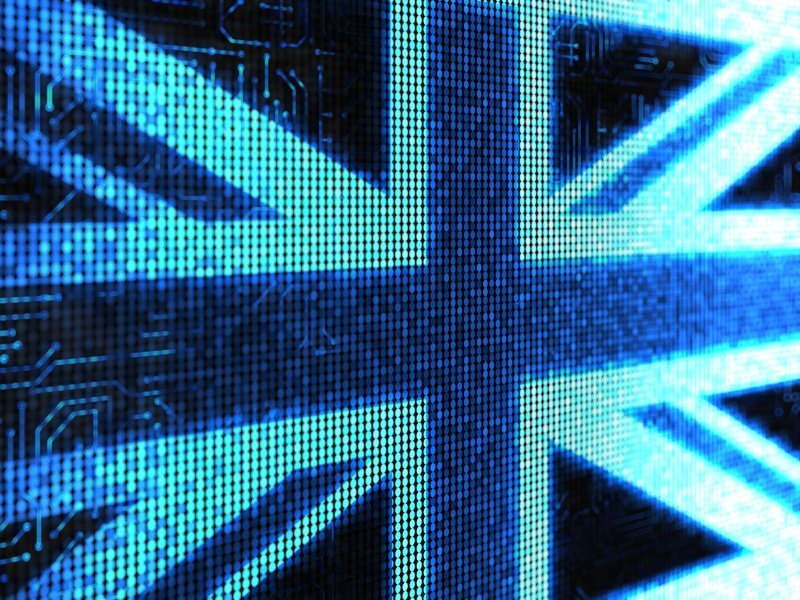 Many cash-strapped UK government bodies are spending on network management tools offering features that they either don’t need, or will never use. And they appear unable to easily gather fundamental data about the growing number of devices on their network.

How do we know this? We made a Freedom of Information Act (FOIA) request in the UK some months ago and surveyed 634 public sector organizations. We asked about their use of network management and network monitoring tools to manage present and future challenges. These organizations included local authorities, government departments, NHS trusts and universities.

What we found was a general lack of attention paid upon network management and application performance management. Case in point:

This is a perfect storm of device overload and application performance problems that they’ll struggle to manage. Government bodies in the UK should ask themselves what they really need to understand about their network, and ensure they’re using a solution closely aligned to this need.

Public sector organizations, including U.S. Federal agencies, can take control of their networks with a comprehensive, automated network monitoring solution run from a single dashboard. Empowered with this technology, IT professionals within any government organization can: