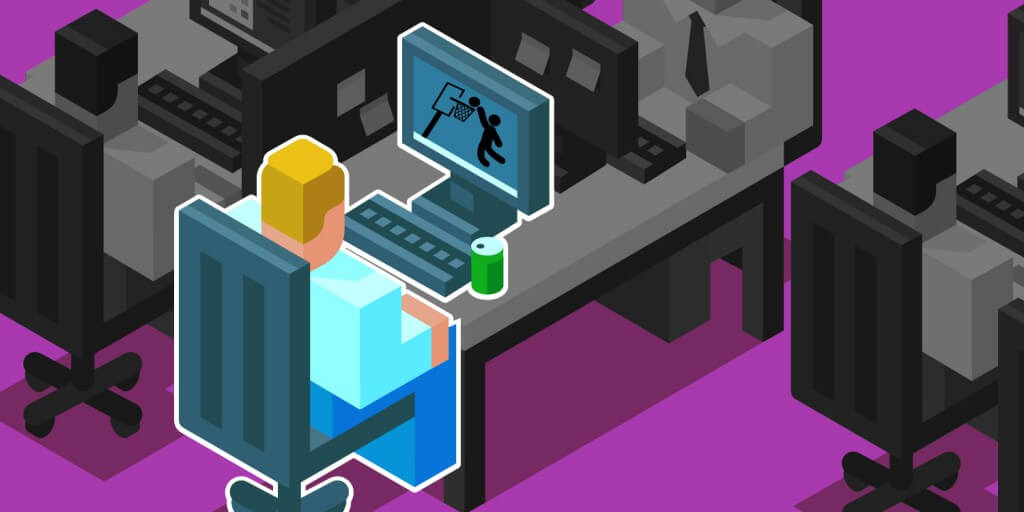 The Super Bowl is over and hockey playoffs are still weeks away, but many Americans will still get their interim fix during March Madness. The prelims went underway on March 15th, and a huge cross-section of the American workforce faces a challenge: making sure they don't miss a single foul shot, even during business hours.

Estimates from last year suggest more than 60 million employees watch the games at work, as noted by Fortune, resulting in a potential loss of up to $1.9 billion in wages. For sysadmins this means massive bandwidth stress as workers try to look productive while searching for the best ESPN streams online. It's enough to drive even seasoned IT teams over the edge. Here are three tips to help you stay sane as basketball becomes user priority number one.

Your first thought might be to just block all streaming platforms in March, and at first glance this makes sense. According to IT security pro David Attard, ESPN streaming games at around 600 kbps means it only takes two users to eat up a 1Mbps connection. Even 2Mbps gives you room for fewer than five users all streaming at the same time — and if they opt for HD (because who wouldn't?), cut that number in half. But here's the problem: Install a Net Nanny, crack down hard and you've got a morale crisis on your hands. Some users will switch over to mobile, sure, but others will devote their time to finding ways around domain blocks or grumbling (and not working) about their lack of freedom.

Your better bet is to come at it from a usage angle — throttle back on the amount of bandwidth allotted for each user. Maybe this means they can only watch one game per day and must "pair up" to see more than one, but at least you've created room for more critical tasks. Bottom line? Even the senior executive won't be working up to his or her full potential during March Madness, so don't expect any different from other employees. Just make sure the tournament doesn't bring down your network.

Another option? Attard suggests sitting down for a chat with users about the impact of streaming — not to the company, but to peers who still have deadlines to meet. Rather than cutting off bandwidth or implementing monitor solutions, draw out the effect of multiple streams on your connection as a whole, and ask that users limit their Madness to browsing or score updates rather than full-game streams.

This provides at least some outlet to check ref calls and get the highlights, but with respect to the workplace so you can be sure the network isn't overwhelmed.

IT pros may also want to chat with CISOs or an associated senior exec and make the case for either a common office TV monitor or an after-work event with drinks and food to help build a sense of community around something users normally keep hidden on a secondary browser tab. Rather than focusing on work tasks at a wonky pace and time, this model gives employees the freedom to watch the games they want as long as they're still meeting deadlines (if they choose to work late or early, which can be totally their prerogative). By embracing the culture of March Madness, it is possible to shift away from furtive streaming and leave network bandwidth free for line-of-business tasks at normal time.

March Madness is coming. Stay sane by getting ahead of the game: Throttle back, find common ground or create a friendly space for workers keep their eye on the ball.