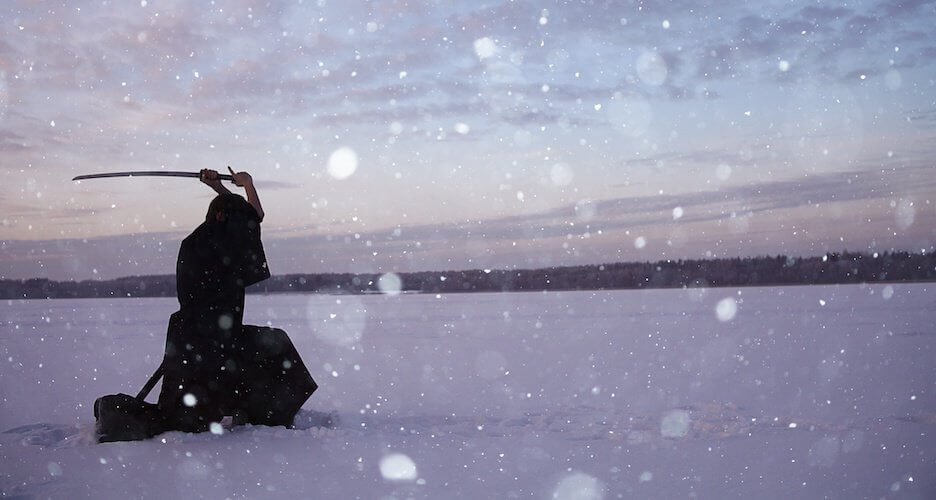 Ever think you have an issue with the interface active monitor in WhatsUp Gold being added back to devices after being removed? This is in fact, working as intended. Let me explain why! 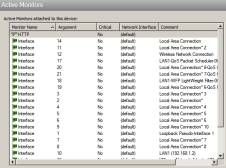 So, let’s say I don’t care about interface X and certainly don’t want to be alerted by it. Well, let me just remove the monitor from the device. WRONG! We should ‘DISABLE’ the monitor instead. By removing the monitor, during your next discovery WhatsUp Gold’s discovery will say “hey there is a switch here…let me add the interface active monitor!” and will add the monitor back.

However if the monitor was DISABLED as opposed to being REMOVED then WhatsUp Gold will not RE-ENABLE the monitor.

There is also another large reason to not remove interface active monitors and that is because the link lines displayed in Layer-2 maps within WhatsUp Gold depend on those monitors. If you remove the monitor, you’ve also removed it from all of your map views containing it. Whereas if it were disabled, the link line would still show on the map.

[This post originally appeared on my WUG.ninja blog where I have several others that will help you do things with WhatsUp Gold that you may not have known were possible.]