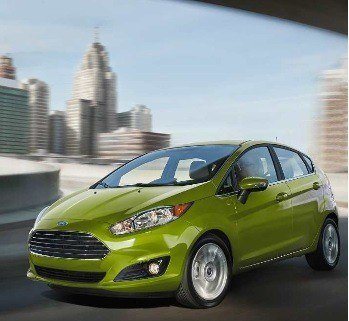 Founded in 2001, Changan Ford is headquartered in Chongqing, China, with seven factories distributed in Chongqing, Hangzhou, and Harbin. The company’s new vehicle shipment is expected to hit the new high this year. With fast growing business, the company has continued to expand its IT infrastructure to support new application systems for production and business operation.

The business growth and introduction of new applications of Changan Ford has prompted the company to expand the number of its network devices from 700 to more than 1700 while transitioning from physical IT to virtualization and public cloud, leading to an increase in the size and complexity of its data center. WhatsUp® Gold network monitoring software can improve the company’s network visibility, control, and trouble-shooting capabilities with its powerful and intuitive visualization and dynamic mapping technology while allowing Changan Ford’s IT infrastructure team, which consists of only 20 or so employees, to easily manage the data center. The software also provides an outstanding value with a low cost of ownership in both budget and management time.