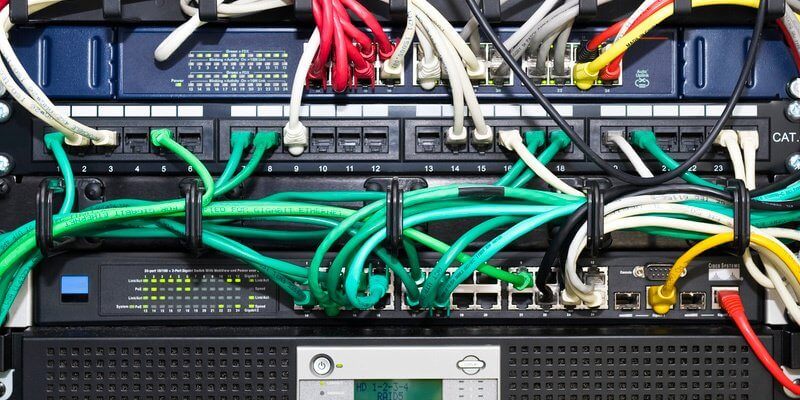 When your business is growing so is your network. Even when business isn’t booming (thanks economy) your business’ infrastructure can be evolving too. What you need is a software tool that’s able to manage these network configuration changes for you.

Enterprise networks are incredibly complex and built upon a complicated web of dependencies and rules. To complicate this even further, administrators are often faced with unauthorized network configuration changes and other unexpected challenges.

Little known fact: 75% of network outages and performance issues are the result of misconfiguration error. No one wants that.
We don’t want that for you either, so we’ve developed a list of best practices to assist you with network configuration and change management.

Keep track of when configuration changes were made for auditing purposes – you might even think about setting up real-time alerts and notifications in this area. Additionally, it may be smart to keep backups of all changes made to the network. By keeping backups and a log of all changes made, it’s easy to go back and see where errors were made and restore previous network configurations.

As soon as network administrators have made note of the most important network systems, they should consider implementing a change control process that fits well into their network infrastructure. Often times administrators fall back on using change control procedures templates that don’t fit their architecture or default to using a process that’s too basic for their network’s needs. For each system on the network, administrators should maintain a log of all the changes made to configuration items, when they were made, and who made them.

#4: Automate Your Heart Out

Automate the execution of the scheduled tasks relating to current network configuration backups, startup configuration file backups and password change management for an individual device or across groups of devices to reduce errors and save time. Believe it or not the majority of network outages aren’t caused by the power issues or glitches but are instead caused by simple human error.

The best way to address this is to automate all processes that would typically be needlessly assigned to network team members. When automating tasks, it’s incredibly important to test the program, especially when conducting any larger scale changes. Network administrators need to think about how they can verify each step of the automated process. While it may be tiresome, the rewards will certainly pay off. Administrators may want to think about automating less-critical devices at first.

Network administrators may want to consider documenting their network and configuration changes periodically. As discussed earlier, unauthorized changes to network configurations can bring chaos to an organization’s network resulting in disruptions to business continuity. To avoid unauthorized changes, all changes should be detected and monitored in real-time.