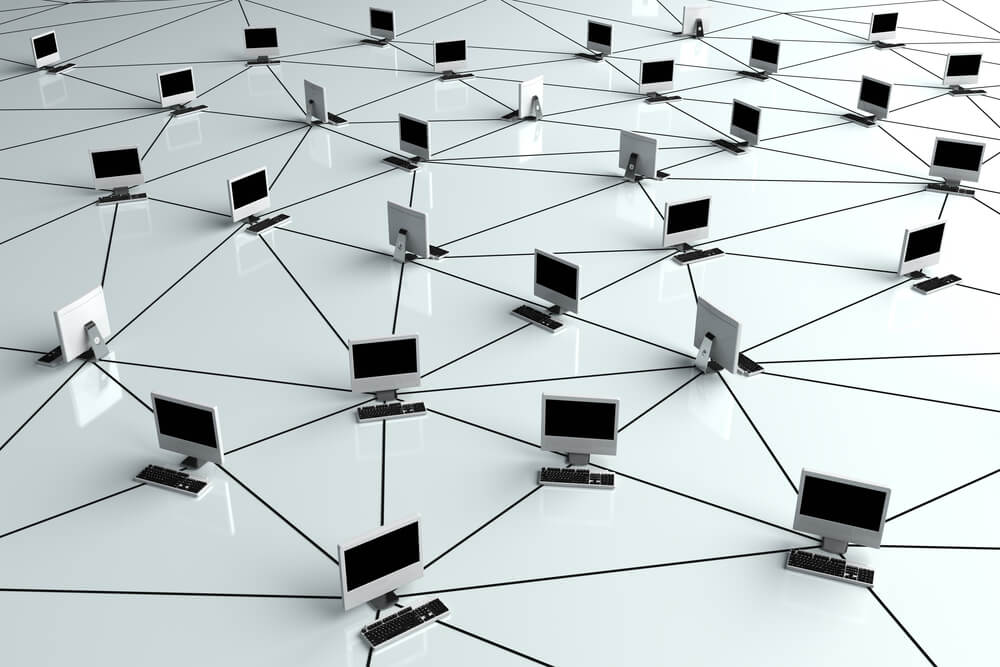 Here’s a familiar refrain in IT media: Today’s corporate networks are much different than they were 10, five, or even two years ago. It’s cliched, but it’s true: Modern IT networks are bigger, messier, and more dynamic than ever before. For system and network administrators, that means it's now a lot more difficult to keep track of what's connected to your network.

With WiFi and BYOD policies that let employees connect personal devices such as laptops, cell phones, and tablets, devices connect and disconnect from networks much more often than in the past.

The types and varieties of devices have expanded also. In addition to computers and workstations, the typical network includes printers, copiers, routers, switches, VoIP boxes, and other managed appliances.

At some point, any network administrator will need to do an audit of all these connected network devices, an essential task for configuration management, capacity planning, and security. But even if you've been diligent in logging devices as they are connected to your network, it can be a bit of a shock to see what is actually on your network. Then there's the task of figuring out what, exactly, everything is, and what it's doing. No one wants to spend hours or even days evaluating each device and assigning them the proper monitors.

That's why, before you run a network discovery, it's imperative to take time to review, customize, and create Device Roles that will make your life easier in the long run by giving you consistency in monitoring across your infrastructure.

In our places of employment, we’re all labeled as some type of role or job title, be it a manager, network administrator, or help desk technician. In fact, we can actually fulfill multiple roles. You can be a father, or a sister, or a manager, or a yard keeper. In other words, we wear a lot of hats.

When WUG discovers a device, it determines the best fitting role for that device, known as the Device Role. WhatsUp Gold has built-in device roles for routers, switches, firewalls, Windows servers, etc.

Like an employee, a device can fit multiple roles. Take, for example, a device that most people are familiar with, and that is probably in your home: It’s a router, a switch, a wireless access point, and it’s also probably a DHCP server as well.

In WhatsUp Gold, a device will have one primary role and multiple sub-roles. Device roles accomplish two things:

Because of this, we want to configure our device roles before we run a discovery because device roles are the simplest and easiest way to reduce the amount of time that it takes to discover devices on your network and get them automatically configured correctly for monitoring.

Prior to configuring any device roles to use, you’ll want to add any and all monitors, whether active, passive, or performance, and add any actions that you want to employ to action policies, which are applied at the device level.

To learn more about WhatsUp Gold and Device Roles, check out the video linked below, and check out our Network Discovery page for a demo and a free trial.