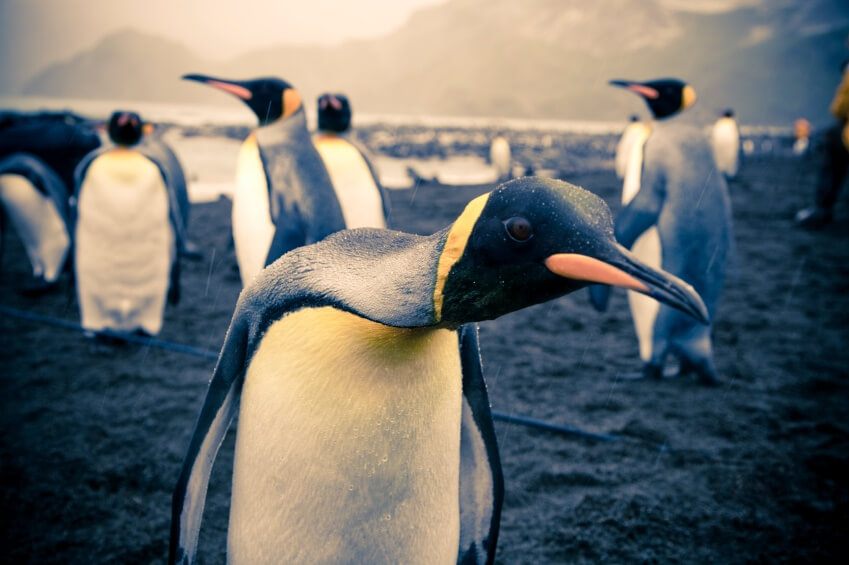 Spotify recommends the next album you should play. Twitter customizes moments and stories you should be reading. The flash sale site Gilt personalizes online shopping down to your favorite brands and discounts. The best experiences on the Web and mobile apps involve clean design, interesting details and intuitive interactions. When companies strive to offer this experience in their apps, they often turn to the LAMP stack for enablement.

The acronym "LAMP" was aptly named for its four original open-source components including Linux, Apache, MySQL and PHP. Over the years the LAMP stack has evolved to include alternatives, while retaining its open-source roots. For example, the "P" can now also mean Perl or Python programing languages.

The open-source nature of each component in the LAMP stack has three distinct advantages for IT pros:

So what does that mean to infrastructure managers? Well, that great experience depends on the underlying infrastructure being up and running. So let’s break that down a little starting at the top of the LAMP stack.

Linux provides the OS layer of the stack. Here we need to monitor for memory bottlenecks, CPU load, storage or network issues that can affect the core performance of the entire stack.

Apache is one of the most popular web servers and offers a static web structure as the basis for your app. It is good practice to start monitoring at this layer for fundamental issues that can tank apps. You’ll want to watch for things like number of incoming requests, web server load and how much of the CPU is being used.

Today’s web apps track habits, remember login data and predict user behavior. This streamlines web browsing and communication. But to keep all this running as it should, the stack requires a database. The LAMP stack usually relies on MySQL server database to store this information but again substitutions are often made including PostgreSQL and even MongoDB.

PHP is a server-side scripting language designed specifically for web but also used as a programming language. It enables developers to add dynamic interactions with app and web users. As noted, Perl and Python can also be used as alternatives to PHP.

WhatsUp Gold Visibility Expands to Include Linux and Apache

Over the years, we’ve extended WhatsUp Gold network reporting tools beyond its origins in the network to include the physical and virtual servers, and core and custom apps your organization relies on to run the business. In WhatsUp Gold version 16.4 announced last week, that visibility expands to include Linux and Apache to give you the end-to-end infrastructure perspective you need to provide quick identification and remediation of developing issues.

The LAMP stack is important to businesses implementing applications that will improve the customer experience and drive profits. The business case for using LAMP relies heavily on lack of restrictions and ease of implementation. This is especially important for small and mid-sized IT teams where the focus has to be on top level improvements as opposed to base level functionality.

This is also a key reason why so many small IT teams depend on Ipswitch and our WhatsUp Gold product. It’s powerful, comprehensive, easy to use and customize to your needs and leads the industry in low cost of ownership. And it is precisely our respect for these small IT teams that drives us to develop things like support for Linux and Apache and integrated in your unified infrastructure view for free.

Oh, and by the way, we also added support for Java Management Extensions (JMX) so you can monitor Java apps as well, but that’s a story for another day.