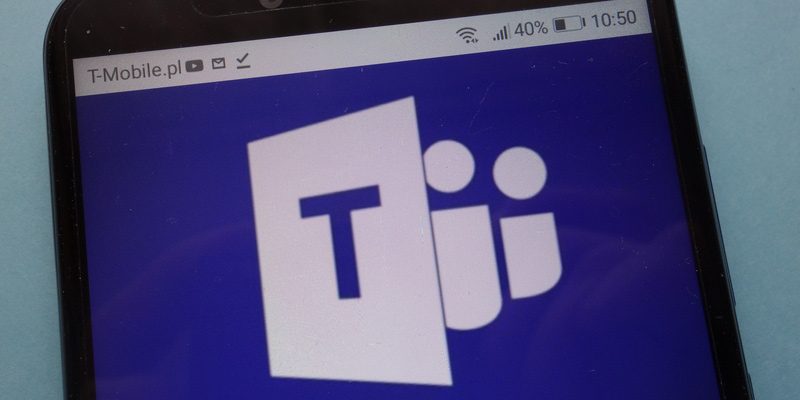 Microsoft Teams went down for nearly three hours this morning, delaying and upending countless meetings and office chatter. The cause? Microsoft forgot to renew a security certificate.

That's right, Microsoft, a trillion-dollar corporation, with thousands of employees in IT alone, forgot to renew a cert., and in doing so, kicked 20M users off of a business-critical communication app.  As the saying goes, it happens to the best of us.

Users first began reporting issues with Teams, Microsoft's collaboration platform and Slack killer, around 8:30 am. By approximately 9 am, Microsoft had taken note of the issue.

By 10 am, the team at Microsoft had isolated the issue: an expired certificate, roughly an hour later, they'd deployed an updated certificate.

By noon, the issue was largely resolved, but for users around the globe, one question remained: how could this happen?

Honestly, we can enjoy a cheap laugh at Microsoft's expense, but who hasn't let a cert of some kind lapse? It's a classic amateur IT mistake. Just so happens that when one of Microsoft's certifications lapses, it causes a massive outage for millions of users...

Of course, someone could have just written a script to alert on upcoming cert expirations.

But all of this begs the question: if it can happen to a company spending millions, if not billions on IT, can it happen to me? Short answer: yes, but not if you're prepared.

Want to Monitor SSL Certificates? WUG Does That

If you can't be bothered to write a PowerShell script, or want a simpler way to monitor certificates, you can set up an SSL certificate monitor in WhatsUp Gold, which will check a specific location for the existence of a valid SSL certificate, at whatever interval you want, so that you can always know exactly when a certificate expires.