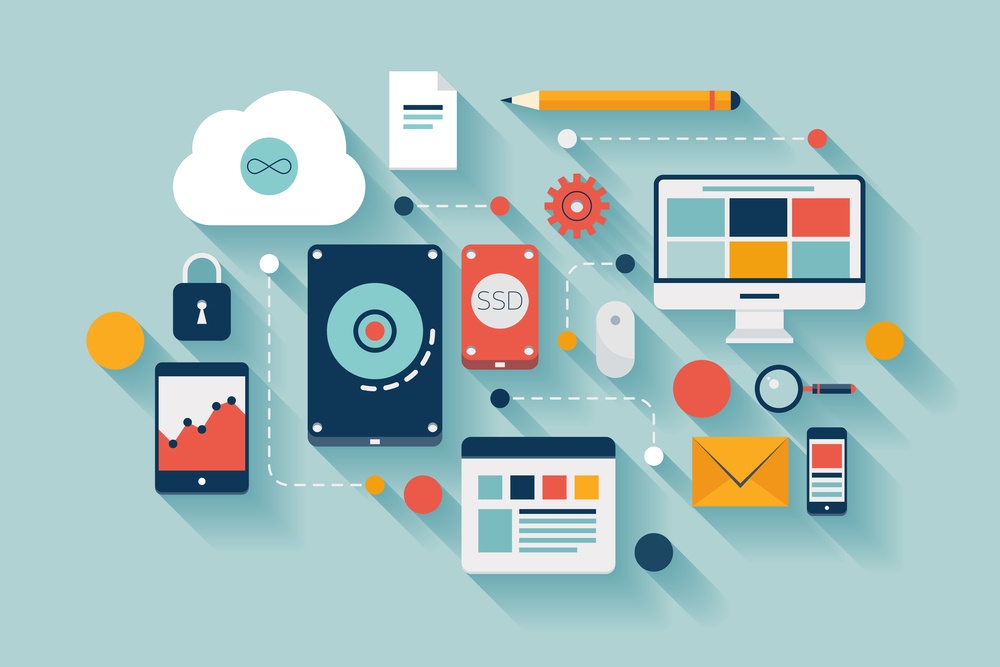 Why Device Roles are Key for Efficient Network Monitoring

At work, we’re all labeled with some type of role or job title. Be it manager, network admin, server admin, or help desk technician. In fact, we can actually fulfill multiple roles, you can be a network admin and do tech support, or do it all—network and server admin and do Helpdesk as well. In other words, we can wear a lot of hats.

But imagine, for a moment, that your employer can’t tell what your role at work is. Imagine they can’t tell the difference between you or any of your hundreds of coworkers. How would that affect your workplace? If management couldn’t tell a sysadmin from a helpdesk tech? How would tasks be managed? How would performance be evaluated? How would resources be allocated; how would the right people get the right tools for their job?

That’s where device roles come in. You can think of device roles as a template for the way that your network monitoring tool interacts with a device, ie. the configurations and monitors that it applies to the device.

WhatsUp Gold uses these device roles to determine the best fitting role for each device that it discovers.

- They specify the monitoring configuration that is applied to the device when it is added to WhatsUp Gold.

Because of this, we want to configure our device roles before we run a discovery because device roles are the simplest and easiest and simplest way to reduce the amount of time it takes to discover your devices on your network and then have them automatically configured once you start monitoring them in WUG

While WhatsUp Gold determines the most appropriate roles based on information received from the device itself, you can modify the primary role assignment in Device Properties and select from a list of available roles and descriptions.

Of course, we know that devices, like people, can fulfill multiple roles, so WUG also lets you set up sub-roles, which are roles that are secondary, or tertiary, to the primary function of the device. For example, a device might have a primary role of wireless access point and switch as a sub role. Each device can be configured with multiple sub-roles under the primary role.

The ability to change the primary role and/or sub-roles can also be beneficial if a device serves a different purpose or performs multiple functions within your network. WhatsUp Gold may assign a primary role based on a device's assumed function when it is actually being used for a different reason within your network environment. For example, you can monitor a wireless infrastructure device that could be potentially be used as a wireless controller, a router, switch, or similar in which case, it may benefit you to change its role in WhatsUp Gold to more accurately reflect its actual function.

To help keep things simple and efficient when applying device roles, WUG comes pre-equipt with an entire library of Device roles and Sub-roles, accessible under the settings tab. The roles and sub-roles library enables you to:

WhatsUp Gold also allows you to create modified or custom device roles if you deem it necessary.

A custom device role, on the other hand, is a new device role created by the user, with its own configurations, not based on a default role.

You can also define scan criteria for a device to have a role assigned. For example, if a device has a specific credential type, or has specific text in the hostname

These scan rules settings let you set the rules that WUG will consider when attempting to best match a role and sub-role when making assignments to discovered devices, so it’s important to set them up before discover

The biggest benefit of device roles is that they reduce the administration overhead in configuring your network monitoring. The application of monitors, configurations, and action policies to devices, can all be streamlined with device roles.

For example, when a device role is used, you can automatically add alerting action policies to new devices or add—or exclude— certain monitors.

So, you could set up a service monitor for all discovered windows machines, or exclude interface monitoring on all switches for example. You can also filter which interfaces get monitored actively.

This allows for consistent monitoring and notification policies across device types on your network, so you easily apply the same monitors and alerts to all devices of one type, which will give you a baseline picture of what is “normal” on your network. You can, of course, use custom device roles for special use cases, like when you have a wireless router being used more as a switch. In this case, you would be able to quickly configure different monitoring to differentiate it from your typical router set up.

With WhatsUp Gold’s configuration manager, you can also use device roles to assign configuration and change management tasks to a large number of devices, all at once.

Setting up device roles and running a network discovery are important steps in setting up essential network monitoring, but they are only the first steps in an ongoing process. So, when considering what tool you want to use to discover your network, think one step further and ask yourself what you want to do to all these devices once you’ve found them. Do you want to monitor your critical infrastructure for up/down status, resource usage, and bandwidth? Do you want to monitor virtual machines, as well as the hardware they’re running on? How about cloud resources? If yes, WhatsUp Gold can help.

You can check out WhatsUp Gold’s device roles, and all of its other capabilities today, by downloading a free trial here.