What's Up, What's Down, and What's Trending 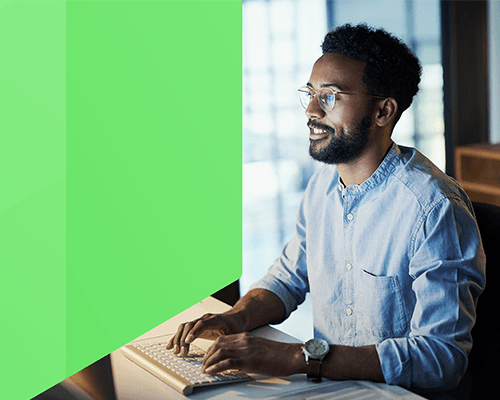 Log Management Exactly Where You Need It: What’s New in WhatsUp Gold 2021

The Benefits of Networking Monitoring 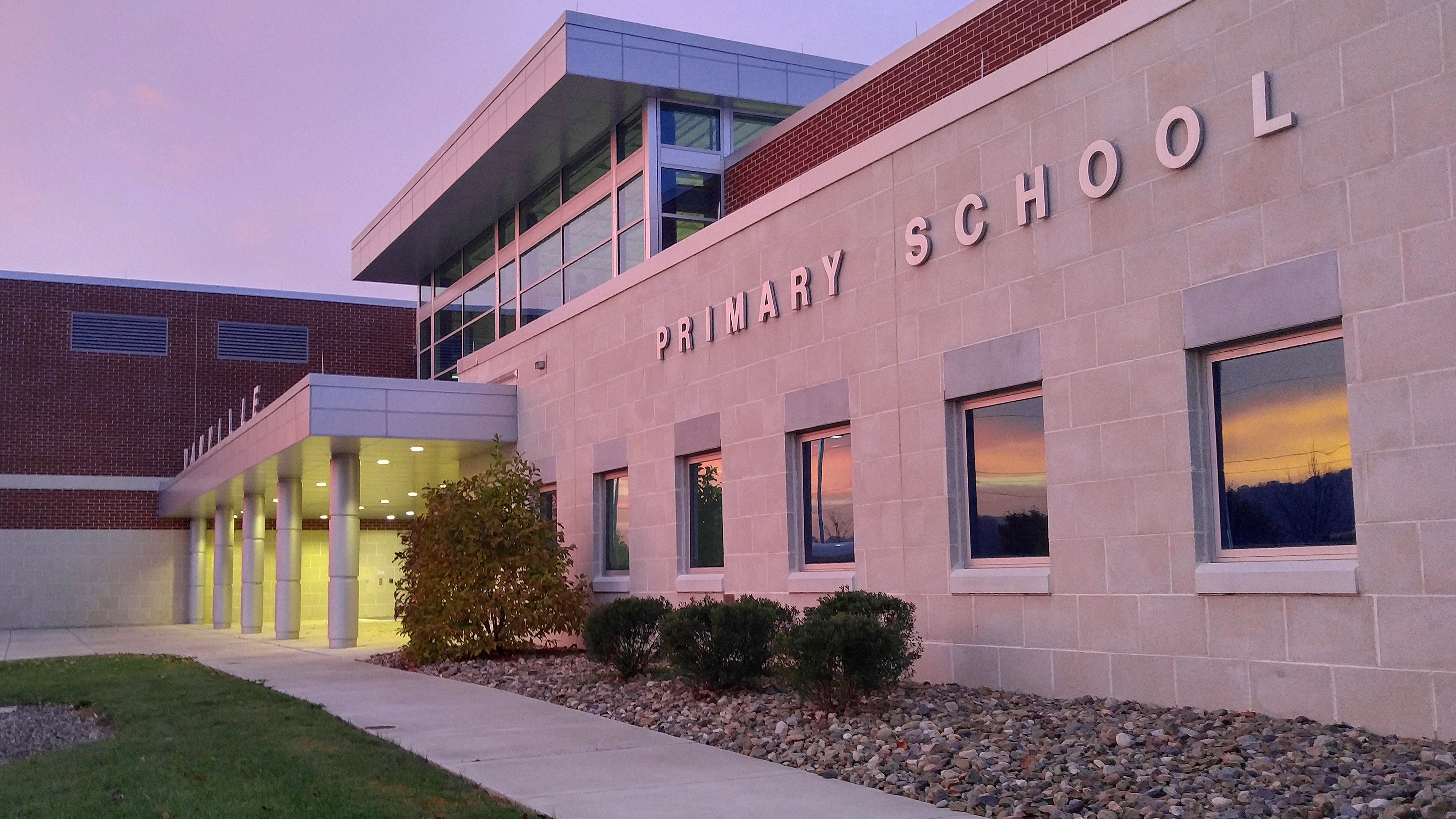